Earlier today I found myself needing to join something in Erlang, and after spending a few minutes looking around for a join function in the lists module, realized that there wasn't one. Raising the question, how does one implement join?

The simplest way to implement join is to use a reduce/fold. Erlang provides these in lists:foldl and lists:foldr, which fold to the left and right respectively. I chose to fold from the left, and thus my function used for the fold looked like this:

Now its pretty much working, but we still have a slight problem: it will be preceded by an extra copy of the joining list (for example joining ["one", "two", "three"] using ", " would look like ", one, two, three"). Fortunately, we are dealing with linked lists, so chopping off that extra copy is a O(c) operation (where c is the number of elements in the joining list).

Throw in some protection against an empty list as the list of elements to join, and we end up with a pretty simple solution.

I'm pretty content with that solution, but it felt like it would be worth throwing together a solution without using fold. 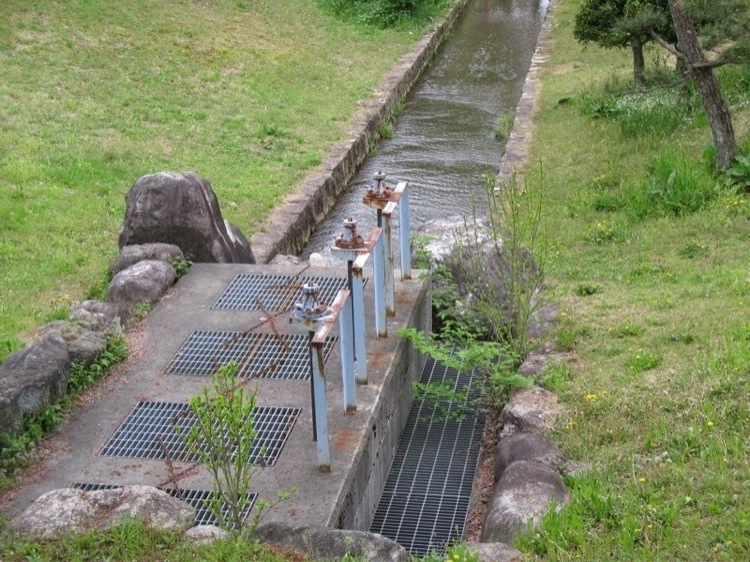 There are three situations that need to be handled by the solution.

Although not particularly concise by the number of lines metric, I find the Erlang solution to be quite pleasing.

My favorite part is that all of the logic is handled by pattern matching against function definitions, instead of handled by explicit case or if/else constructions. As far as readability goes, I think its worth comparing it to a roughly equivalent1 function in Scheme.