An important part of many web applications is creating the illusion of state on top of the stateless HTTP protocol. Although there are some naive approaches that almost work (assuming individuals with the identical IP addresses are the same, etc), at the bottom there is only one solution that works adequately: cookies.

For many applications cookie based identification--without any further identification--is sufficient1, but there also many situations where users enter important or private data, and we need to authenticate the user before allowing them access to the application and its data.

As the Django framework has grown, an ecosystem of pluggable user registration has grown as well. These registration applications all tie into the Django auth and sessions modules, and have many overlaps, but choosing the best one for your application can make your life much simpler. 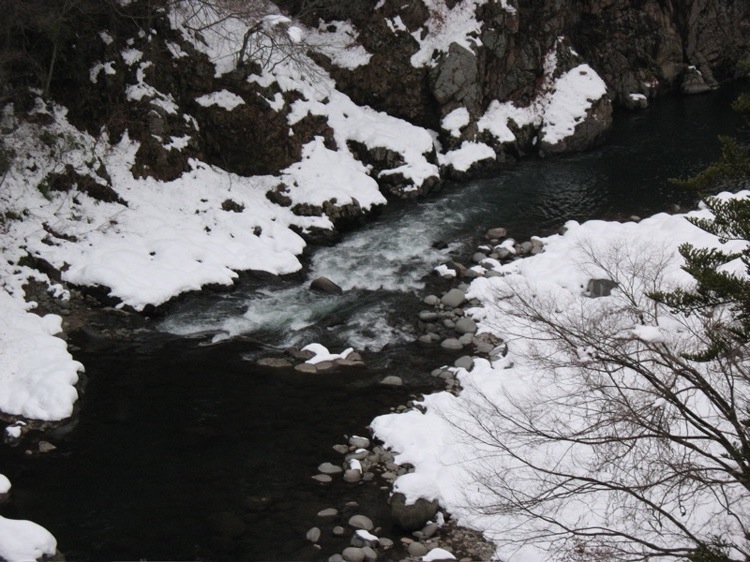 Rolling Your Own Registration System

For anyone's first Django application, they will probably roll their own implementation of user registration on top of the Django auth module. There isn't anything horribly wrong with this approach, but it does violate Don't Repeat Yourself, and generally you'll end up with a less featureful and less tested solution than by using one of the pluggable backends.

If you're trying to do something novel with user registration, then this may be your only option, but generally you should only roll your own registration system when you run into a requirement that the existing registration systems cannot handle (and where patching in the needed functionality is undesirable).

For many sites, plugging in django-registration is the easiest and most complete approach to implementing registration in your app. The one piece of functionality it doesn't support out of the box is OpenID authentication.

It is certainly possible to integrate OpenID support into django-registration, and that is a reasonable solution, although it requires a bit of mental energy2.

If you want your site to support OpenID, then django-openid is your Rome. Or, at minimum, it is the foundation your Rome was built upon. Django-openid is a close parallel to the Django auth module. It provides the underlying support for performing user authentication via OpenID, but you'll end up writing a bit of custom code to integrate it into your application.

The last registration solution I'll mention is django-authopenid. It provides plugin support for both OpenID and traditional authentication, and for that reason it is a very attractive choice. Recently I have taken to using django-authopenid for my projects, and it has my hearty endorsement.

That said, it is not as polished as django-registration, and even though it'll plug in and work out of the box, you'll almost certainly end up rewriting its templates for your purposes (in particular, I think that the fieldset element doesn't provide a consistent crossbrowser experience). Additionally, it doesn't require users to verify their email with an authentication email like django-registration does, which may a feature you feel is important.

For whatever roughness it has, it provides account management out of the box, provides functionality for associating OpenID logins with existing accounts or for creating new accounts for OpenID logins, and is an excellent tool if you're willing to tweak it ever-so-slightly for your needs.

Are there any other pluggable registration apps that I should have mentioned?