Metrics for the unmeasurable.

As organizations grow more complex, the folks running them interface with reality through increasingly incorporeal abstractions. On the smallest teams, leadership might be deep in the code on a daily basis. A bit larger, and you're talking about tasks in sprints. Larger still, and you're talking about collections of tasks, and adopting fancy terminology like 'epics.' At a hundred plus engineers, you're likely talking primarily in themes of work with focus on several key initiatives. Next, you might be talking about the investment frameworks for making prioritization decisions.

Good process is evolved, not designed. 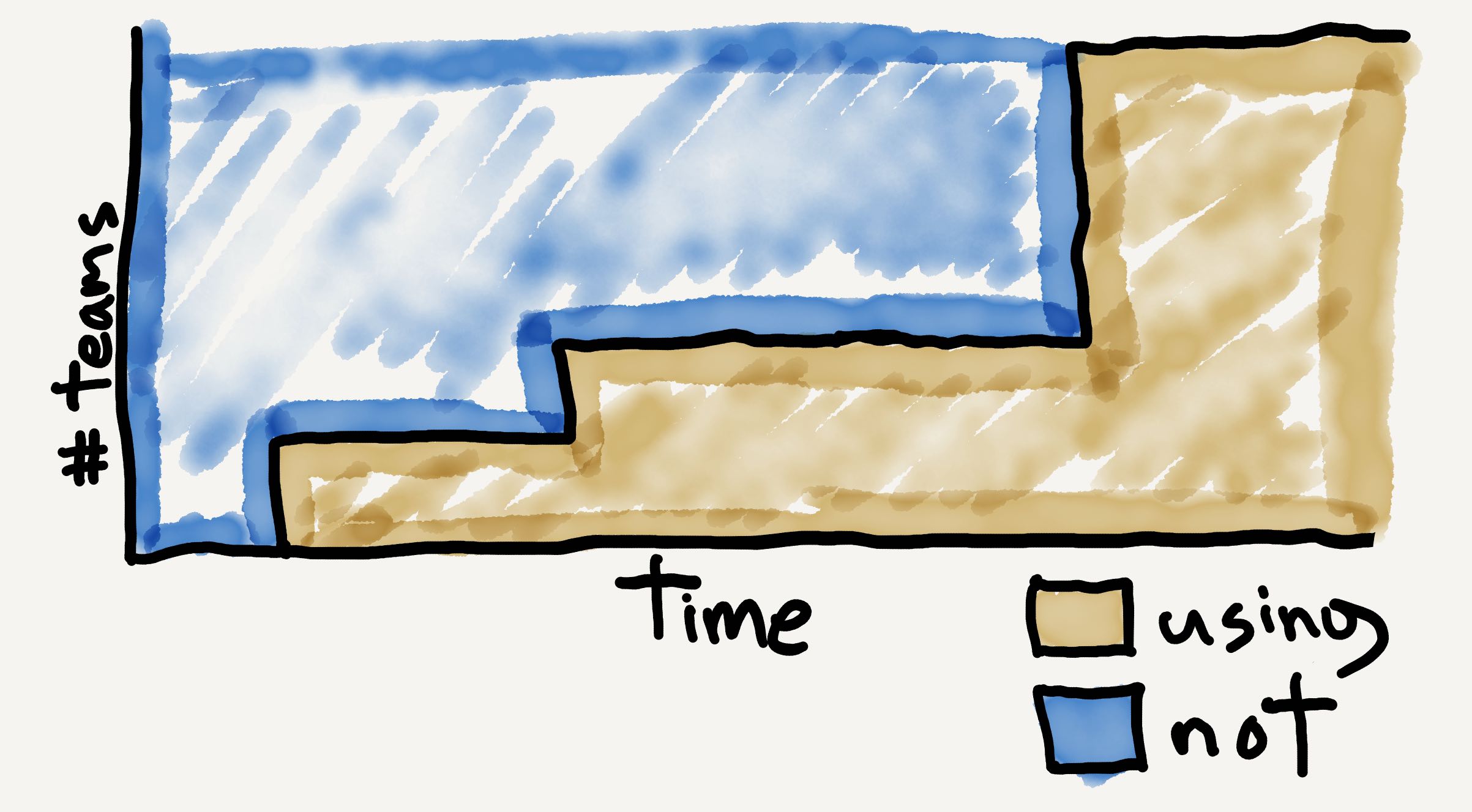 Time management is an ongoing challenge for managers: so much to do, so little time. The early-career manager, learning to balance being pulled in so many directions, is a sympathetic figure. Empathy for senior managers, dashing between back-to-back meetings and five minutes late to each, can be hader to summon.

I'm working on a presentation for the SFELC Summit 2019 on the topic of designing effective process. There is so much worth saying here that I initially had some trouble narrowing it down. I think the best piece I've written on this topic is "Work the policy, not the exception", but hey, that's about policy not process.

Technical infrastructure is never complete. System processes can always run with less overhead or be bin-packed onto fewer machines. Data can be retrieved more quickly and stored at a cheaper cost per terabyte. System design can broaden the gap between failure and user impact. Transport layers can be more secure. 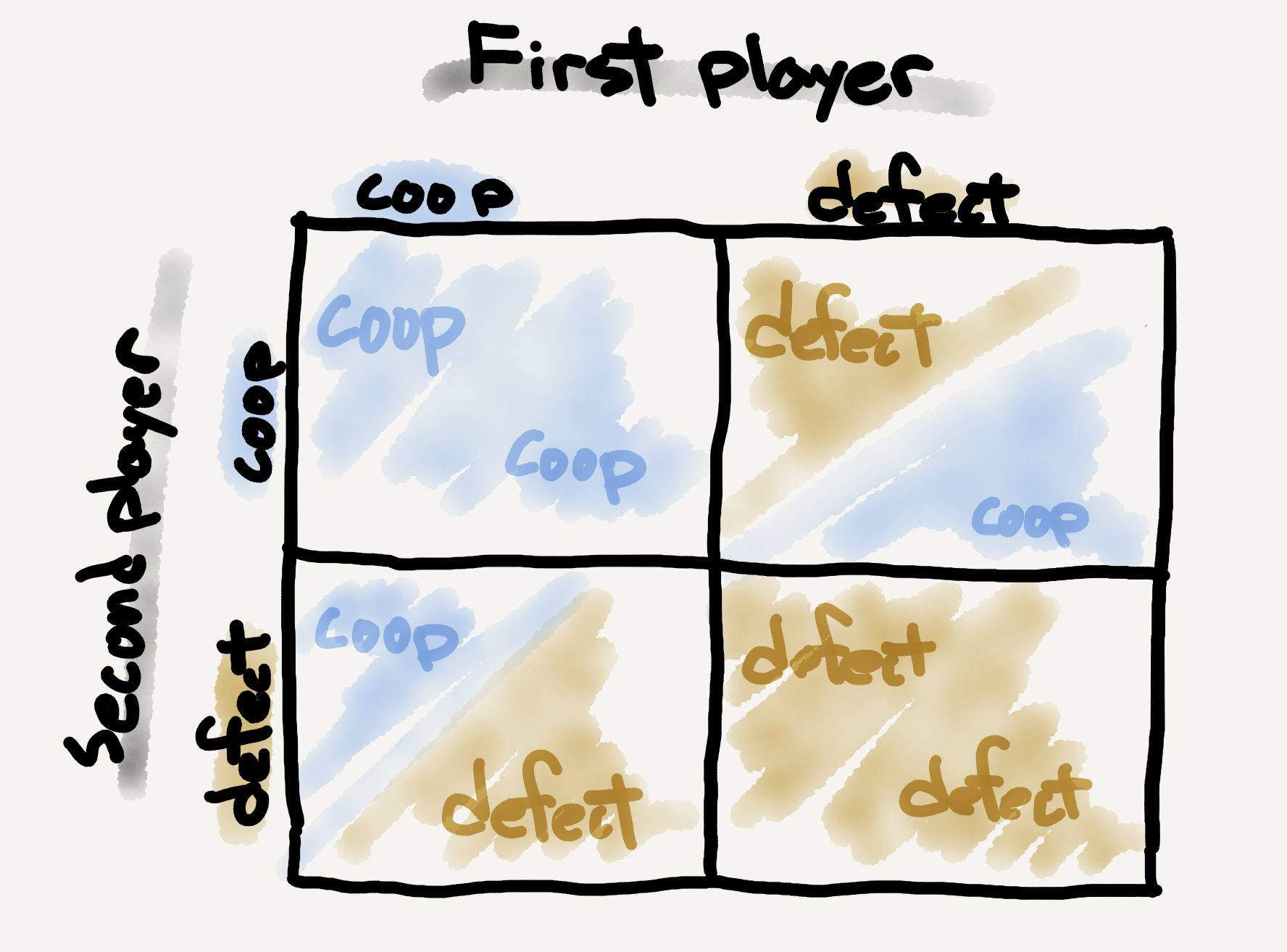 When I was four, I won a cake walk. For thoes who haven't partaken, a cake walk is when a group of folks walk around a path on the floor, and then stop when they are told to stop. Whether you win or lose a cake is entirely out of your hands, it's a matter of timing and position, both of which are out of your control. I've been reflecting lately on the forces which make headcount planning--really just a specialized form of resource allocation--difficult, and perhaps sthe cake walk has something to teach us. 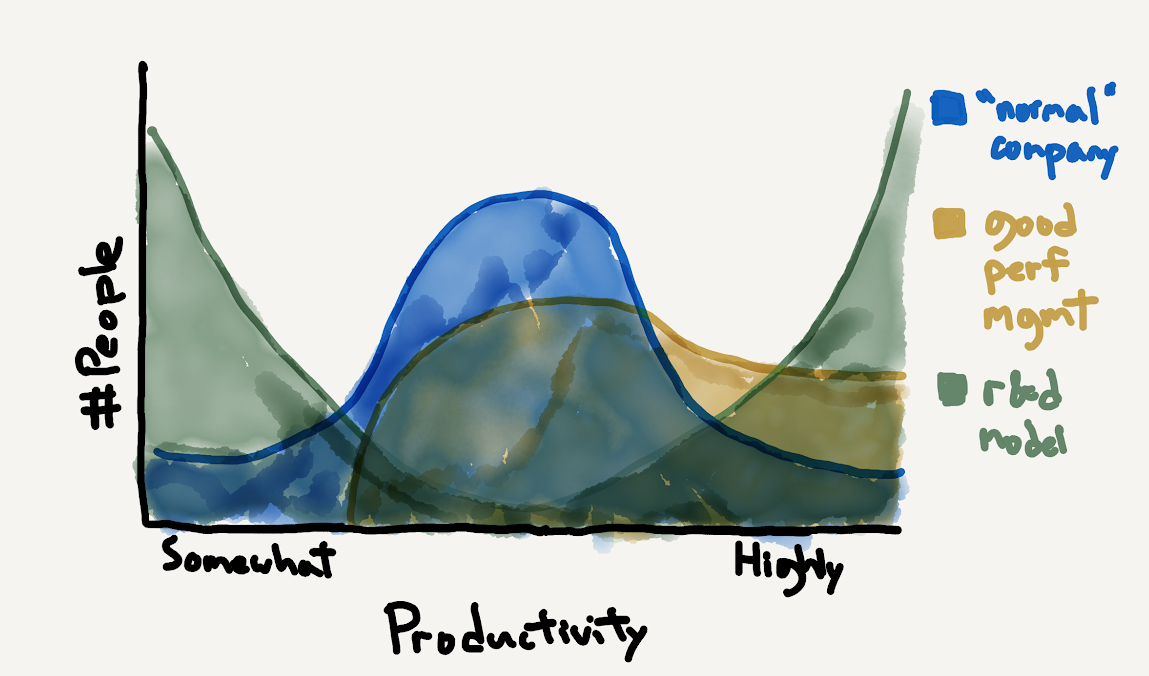 When I was applying to college some years ago, one of my teachers asked me if I thought I would regret not applying to more prestigious schools, making the observation that it's not whether the professors will be good--professors are good everywhere--but the quality of the student body. Would I learn from my peers? I hadn't thought of that conversation in a decade, but it floated up through the layers of memory recently when someone asked why I originally joined Stripe.

I was recently reflecting on a strange experience I had when leading Uber's SRE team, which was being asked by an senior engineer on the mobile development team to prioritize setting up and managing their mobile test clusters. At the time, most of my attention was focused on how we could clarify better interfaces around the services we provided, eventually ending with a service cookbook, but as I reflect on it now, what comes to mind is something else entirely: how frequently teams and organizations make resourcing decisions that at least initially come across as entirely implausible.

A peculiar challenge of management is trying to invest in someone's career development when they themselves are uncertain about their goals. As a manager, you may have more experience and more access to opportunities within the company, but that represents a small slice of their career possibilities. Our schooling often rewards us for being methodical, linear thinkers, but that approach is less effective outside the intentionally constrained possibility spaces.

Some years back, I was sitting in a room with my manager, our CTO and a crisis. An engineer on my team had mishandled two alerts, which had cascaded into plausibly the worst production incident the company had experienced to date. There were three root causes: alert fatigue, a lack of velocity context for out-of-diskspace alerts, and relying on a centralized database with little support for vertical scaling. At that moment, though, we were no longer talking about root causes. We were discussing whether to fire the oncall engineer, and I was saying no.

At an early job, I worked with a coworker whose philosophy was "If you don't ask for it, you'll never get it", which culminated in continuous escalations to management for exceptional treatment. This approach was pretty far from my intuition of how a well run organization should work, and it grated on my belief that consistency is a precondition of fairness.