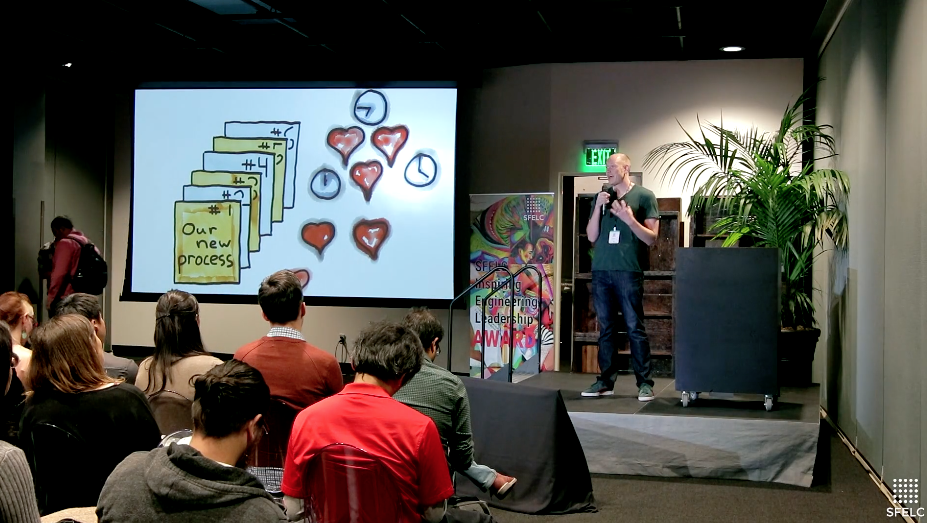 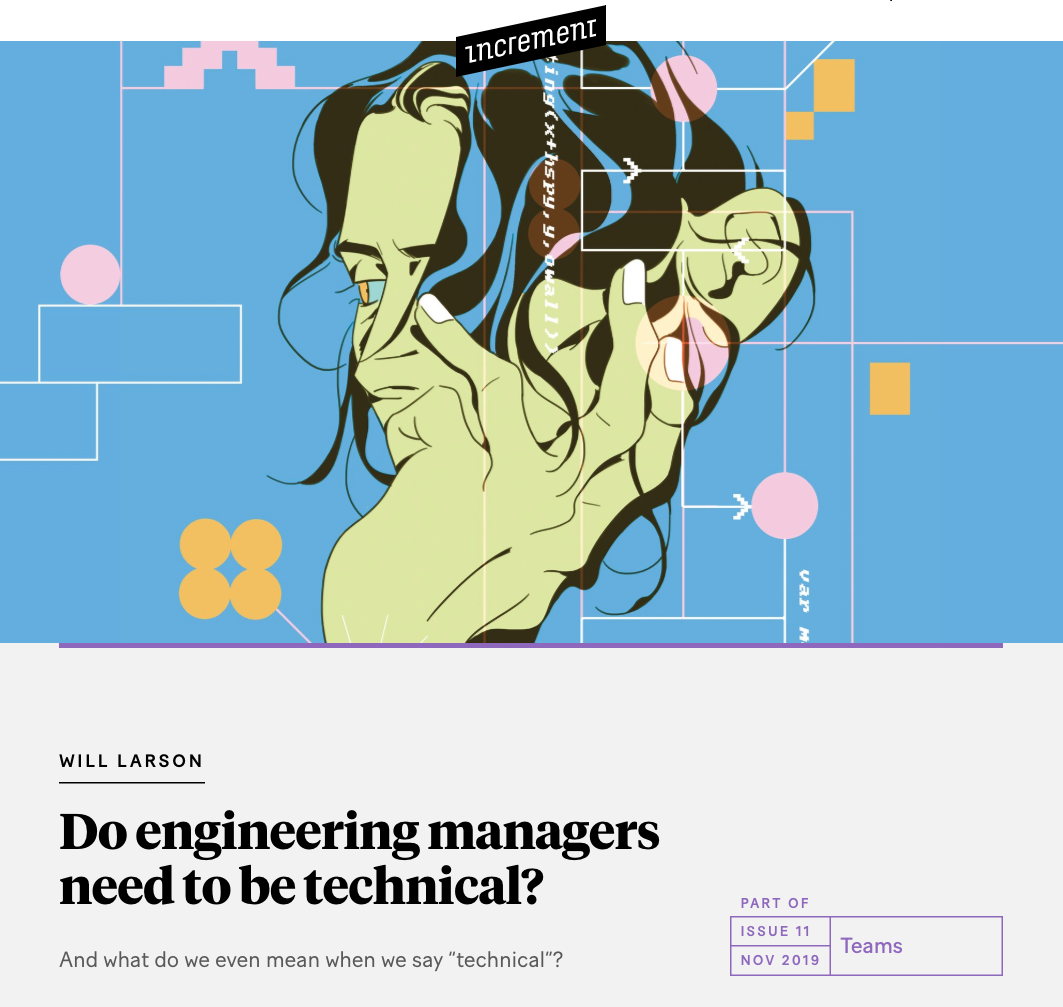 About a year ago I started sending public weekly updates to a relevant public (within the company) mailing list. I've found the practice useful enough to write a few works on the how and why. This practice is sometimes called a 5-15 report reflecting the goal of spending fifteen minutes a week writing a report that can be read in five minutes.

Nobody cares about quality.

You’re grabbing coffee with a coworker, and they’re caught deep in a rant loop, "Nobody cares about quality. They _say_ they care, but they don’t care." You helpfully decide to snap them out of the rant by providing some counter-examples, measuring your memories of the last few months and recounting some examples of slowing down for quality. Moments later, your contribution to the conversation is an easily traversed speed bump as the rant metastasizes, "They just don’t care."

Last week, the team I support had our quarterly offsite. I’ve been running team offsites more and more frequently over the past few years, and have finally been able to nail down an approach that consistently feels like an essential, effective use of time.

Some of my favorite pieces to write are those that end up being interesting to a pretty small audience, but tap into a central nerve for that small audience. So far, 'Programs: tips for owning the unownable, has been in that category.' Most folks don't engage much with leading programs, but folks who are have feelings and thoughts.

Programs: tips for owning the unownable.