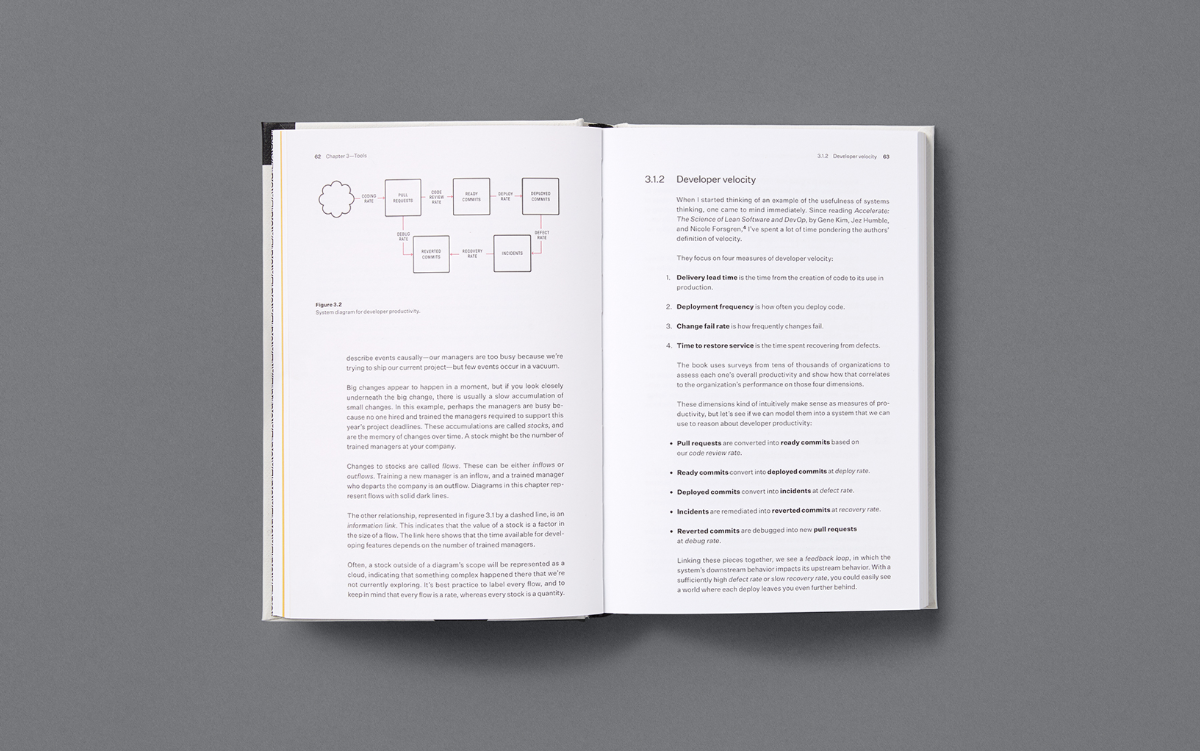 Years ago I found myself in a small room with large glass double doors that didn’t quite close properly, and were leaking crescendoing frustration into an office furiously avoiding any acknowledgement of the dispute happening therein. I was trying to mediate a disagreement between two teams about our approach to collecting data from Facebook Ads APIs. The API provided the necessary data, but didn’t provide a sufficiently granular time series of changes over time, which we need as an input into a budget rebalancing algorithm.

Standardizing on a given platform or technology is one of the most powerful ways to create leverage within a company: improve the tooling a bit and every engineer will get more productive. Exploration is, in the long run, an even more powerful force, with _successes_ compounding over time. Developing an investment thesis to balance the ratios and timing of standardization and exploration is a core challenge of engineering strategy.