Landing in the JET Program. 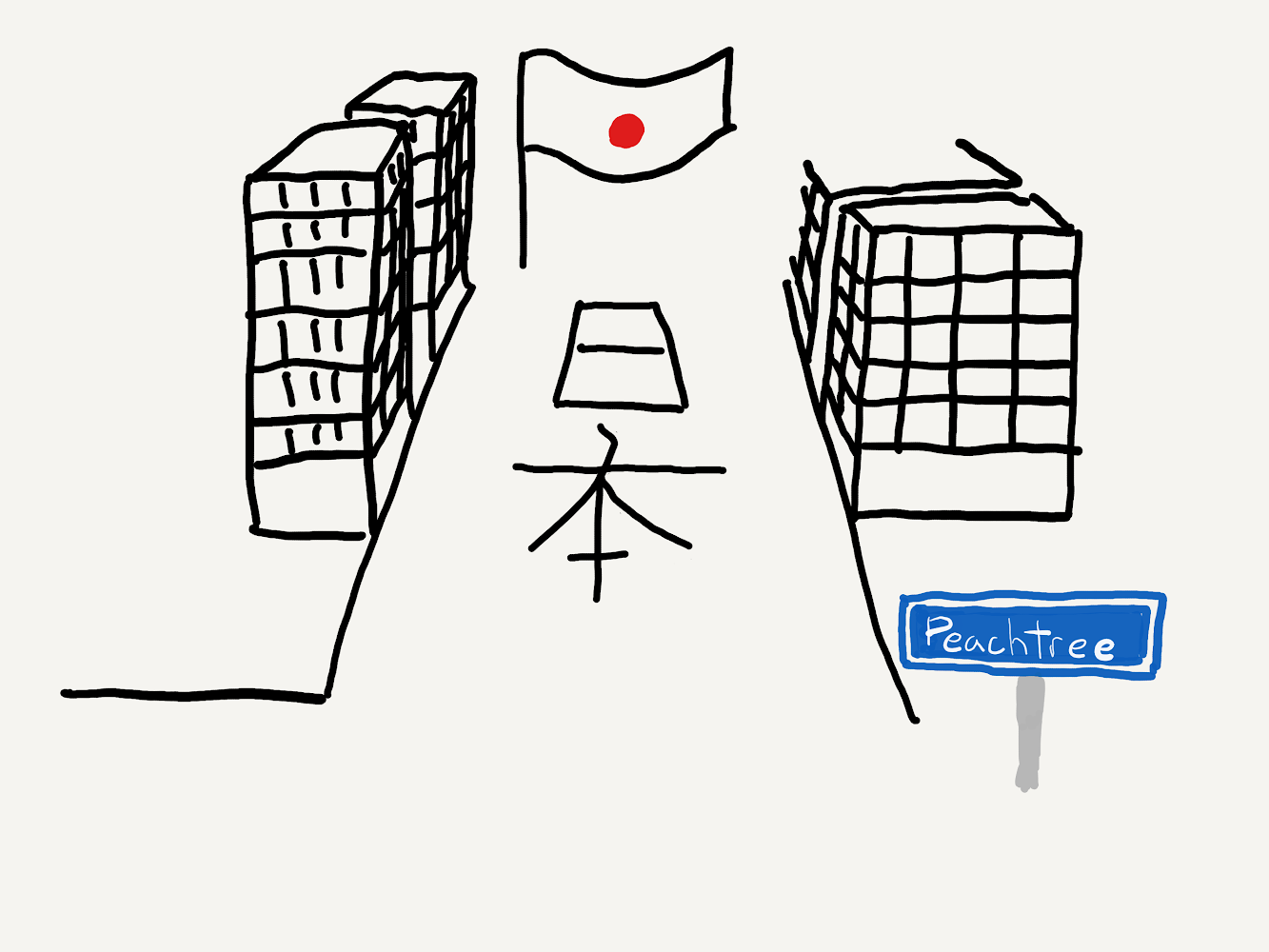 A couple months before graduating as one of ten students in Centre College's computer science program, I did the natural thing: applied to the JET Program to teach English in Japan. Five months later in early August I arrived alarmed and alone in Kamioka-cho, Hida-shi, Gifu-ken, Japan, but my favorite story about the JET Program is actually the the prelude: my final interview round in Atlanta.

A Year Later, Home From Japan

As many of you (if anyone actually reads these) already know, I am back from Japan. Here are a few thoughts about returning back to America.

Reflections on a Year of Blogging and Japan

I've been blogging for a bit over a year, and I've been in Japan for a bit under a year. Seems like time for some introspection. As a bonus includes the definitive answer to "Why did you come to Japan?" and "Why did you start studying Japanese?" As an un-bonus I am kind of tired and didn't put in any pictures to make the onslaught of text manageable. Life is give and take, don't cha know?

Thursday was my last day of classes at elementary school. Its sad to be saying goodbye, and there are a lot of kids I'll be missing after getting to know them bit by bit during forty-five minute lessons and brief exchanges in the halls.