Recently a bunch of teams I work with have turned the corner, having paid down technical debt to a long-term sustainable level. The future unfurls with possibility. Many of the infrastructure engineer teams I’ve been a part of have struggled to make the transition from maintenance to innovation, and I wanted to write down some of the ideas that we’re exploring to ease this shift.

At work we’ve been planning the next phase of our storage infrastructure, and a big part of that conversation has been around global secondary indexes a technique used by horizontally scalable datastores like Cassandra. While I was super comfortable nodding along, I wasn’t sure I actually understand the concept particularly well, so I’ve spent some time learning more about them, and wrote up some notes.

The physics of Cloud expansion.

With many new technologies being released every year, it should get harder to place companies into their era, but I find it’s getting much easier. The staccato drumbeat of JavaScript frameworks has helped, but lately the best indicator has been which components are managed internally, and which have been moved to the cloud. Lately, the move from VMs to containers has fingerprinted companies as surely as the previous move from servers to VMs. It’s particularly interesting to think about how this trend is redefining the role of infrastructure engineering at companies that build on the cloud. How will the cloud’s steady advance shape our future work, and what can we do today to prepare for those changes? 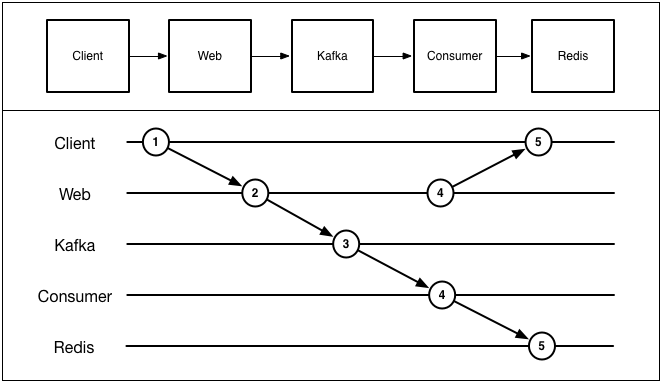 Lately I've been thinking more about, and particularly how you'd design a moderately complicated web application to rely exclusively on an immutable log.

Engineering management stuff I learned in 2017.

I've been working with Stripe's infrastructure engineering team for 2017, getting to work an increasingly interesting set of problems, at an increasingly large scale, and with an increasingly talented group of folks. These are some of the things I got to learn over the past year.