After I published An Elegant Puzzle, I consolidated my notes into 'What I learned writing a book.' That was my first book writing and publishing experience, and I learned a great deal. When I started working on Staff Engineer, I sort of knew what I wanted to do, but because I ended up self-publishing I ended up learning at least as much as with my first book. 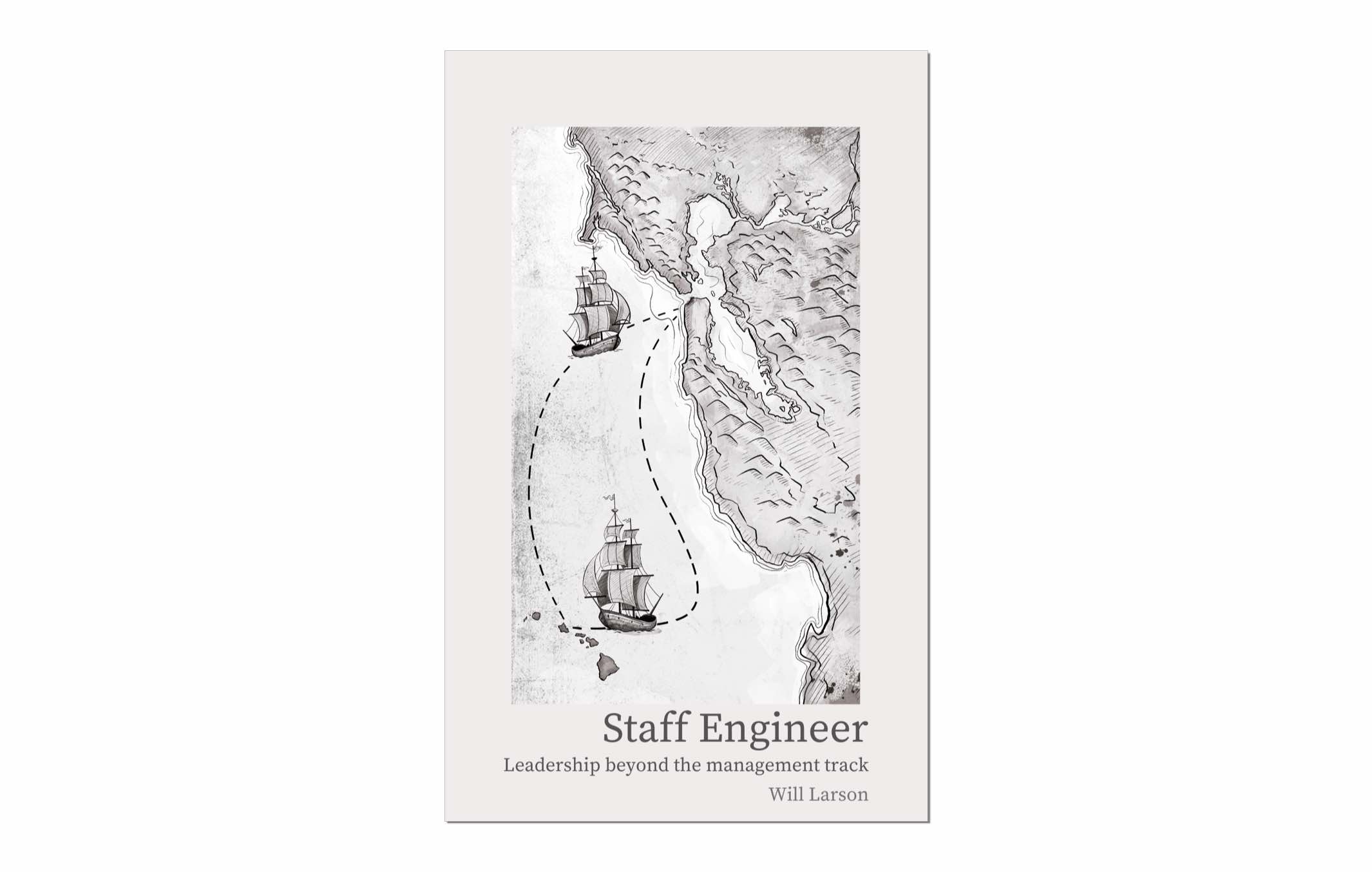 After a bit of a lead up, so deeply excited that the "Staff Engineer: Leadership beyond the management track" book is done!

For much of 2020, I worked on the StaffEng project, collecting stories from folks about their experience reaching a Staff-plus engineering role, and synthesizing those stories with my own experience into a career guide. Behind the scenes, I’ve also been shaping that content in a book. You can now preorder the Early Edition, coming on January 31st, 2021.

I recently picked up Building Evolutionary Architectures by Ford, Parsons and Kua. It occupies a simila rspot in my head as Accelerate and A Philosophy of Software Design, in the category of seasoned software practioners sharing their generalized approach to software. Altogether, I rather enjoyed it, and it more elegantly explains many of the points I attempted to make in Reclaim unreasonable software.

Notes on data modeling from Handbook of Relational Database Design.

I’ve been working through Handbook of Relational Database Design by Candace Fleming and Barbara von Halle, first released in 1989, which ambitiously attempts to define best practice for both modeling data in a database agnostic way and also address implementation concerns for implementing and tuning databases. I’ll write up note for both eventually, and these are my notes on the first half of the book on defining data models.

Notes on Escaping the Build Trap

Last year while thinking about product management in infrastructure I read Cagan's Inspired, which I thought was a very solid book. I just finished reading Perri's Escaping the Build Trap, which is similarly excellent, and I've written up some notes.

Notes on Soul of a New Machine, Messy Middle, Crazy at Work, Company of One.

Every year or two I spend a month or two reading some general business and management books. On average, these are not my favorite books, but they usually have a couple interesting ideas and are imminently skimmable. Recently I've read through The Soul of a New Machine, The Messy Middle, It Doesn't Have to Be Crazy at Work, and Company of One.

Notes on Structure and Interpretation of Computer Programs.

Almost a decade ago, I bought a copy of Structure and Interpretation of Computer Programs. My purchase was inspired by folks calling it a great work, and I wanted to love it. In the decade since, I've started working through the book probably a dozen times, but never got too far. The early content was too easy to hold my attention, and the later content was inscrutable because I hadn't done the earlier content to learn Scheme. I finally got around to working through SICP, and here are my notes.

Notes on The Timeless Way of Building 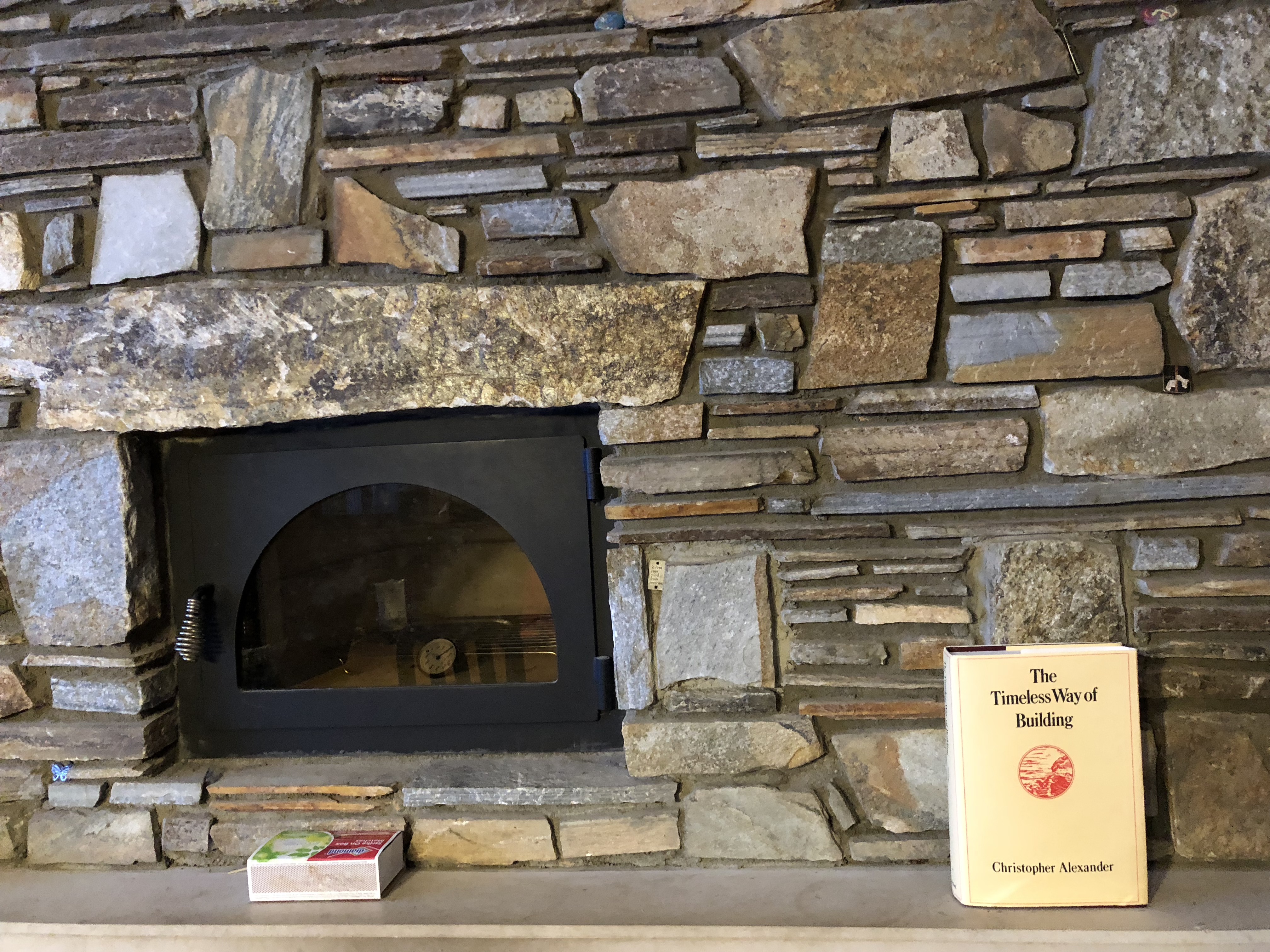 Some months ago, a friend recommend Christopher Alexander's A Pattern Language. I hadn't heard of it before, and as I started poking around I realized that this was the second of a series of three books, and recommendations generally pointed me to start instead with The Timeless Way of Building.

Notes on The Pyramid Principle.

Although it's not universally true, I've found that as folks move into more senior roles, they spend a lot more time writing. The nature of these documents vary depending on your role--strategies, presentations, memos, announcements, email, etc--but your written word often becomes your most important medium of communication. I'm fortunate to have spent a lot of time writing over the past decade, in addition to attending a liberal arts college, so this shift has generally has been something I've enjoyed.