Recently I was exposed to the concept of Whuffie, and it set off some interesting ideas in my head. Whuffie is analogous to karma in web applications that have a social component, but with one interesting distinction: whuffie has an absolute value, but can also show a weighted value specific to the user.

It doesn't take too much imagination to see how the concepts of absolute and weighted values map better onto these two tasks than a single absolute value serving as both. 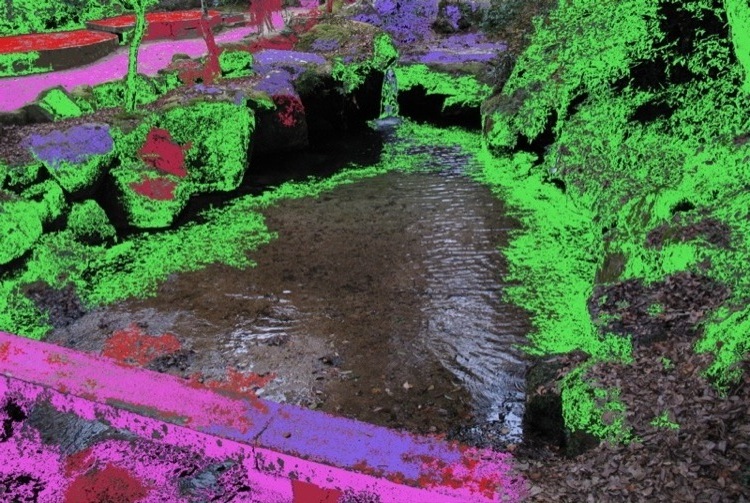 The absolute value would be exactly what karma is in most current implementations, and would serve as a value used by internal mechanisms1. The relative karma would allow individual users to choose what behaviors they favor or dislike, and to adjust their version of the site accordingly. This means that different users would have completely different top rated sites and top rated users, and their ratings would reflect what they personally find valuable, instead of simply the static karma weightings assigned by the programmers implementing the system2.

I think that allowing users to provide their own weighting to karma, which only exists in their own copy, seems like a real win for creating more personalized social experience without compromising the social experience of others. If we are going to make the argument that web applications are tools, they we ought to make an effort to make them as valuable to each individual user as possible.

The positive side effects here would spread even wider than the individual users though. First, it would be a strong encouragement for even casual users who don't care to post comments to create user accounts. Creating the account and customizing it to their liking gives the user a strong incentive to remain with the site which first implements this functionality.

The other nice side effect would be that a larger variety of websites would be gaining attention, and presumably higher quality attention since users the karma model would no longer be impersonal to the individual user's interests, and there would be a large number of karma models determining what content is best, instead of one single overriding model that is mandated for all users.