More of a half sickday, since I left work around 11:50. In my third period class, when I was giving speaking tests to a third year class, I started just feeling really out of it. Delerious wouldn't quite describe the feeling, but I was having to concentrate intensely to perform the oral interviews, which I had been giving out without any trouble for a couple of days. In particular I kept feeling some anxiety about the light coming into the room. 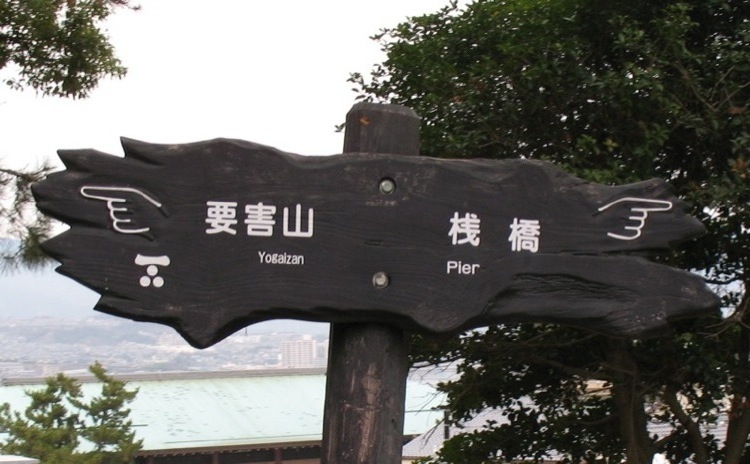 I suppose that should have tipped me off to the nature of my problem, but, alas, it didn't. After the class ended I started falling apart a bit, and went and walked a few laps around the hallways in just my collared shirt with the sleeves rolled up. The hallways are cold, a bit above freezing today since we had gotten another three inches of snow overnight, but it felt really good.

I eventually went back to the teachers room and one of the English teachers asked me how I felt, and I said I felt a bit sick. He asked me if I had any classes in the afternoon, and I said I did, at the elementary school. "Important classes?" "Um. No. I don't think so. I don't know. I'm not sure." Hah. I just couldn't really pull together the thinking process at that point.

A few minutes later I told him that I was pretty sure I couldn't teach the afternoon, and he told me it would be best to just go home and sleep it off. He called the elementary school to tell them I wasn't coming, and lo and behold I wasn't scheduled for any classes anyway. The English teacher came over and looked at my schedule they gave me last week, and it does indeed have me listed as teaching today. We shared a confused shrug.

Anyway, I went home and went to sleep a few minutes before noon, and woke up about five hours later. It was, as I suppose you might have realized, a migraine. The first I have had in quite a while, and was a bit more intense in its onset and symptoms than I remember them being. Eleven hours later it has faded except for the slight residual tension headache.

I'm not really sure if they marked me down as taking vacation time for the day, or if they gave me sick leave1. Its a bit frustrating that sick leave isn't understood by anyone here, so even though its part of our contract, we can only use it if we fight the Board of Education and our supervisors on it. Five hours of vacation time wasn't worth throwing up at work, and I wasn't really capable (or at least willing) to speak Japanese at that point, so I just went home without addressing it all.

I am almost pathologically resistant to the idea of me personally leaving work for sick leave, but it just was going to be a miserable day for me and those around me. In particular, there was no way I was going to be able to eat the school lunch.

My operating hypothesis for the cause of my migraines used to be a significant shift in caffeine consumption. Going from having a lot to a little would set it off, and so would the opposite transition. This time that hypothesis doesn't fit the situation very well. Instead I am blaming it on the fumy markers I was using to create some materials. We'll see.