I came back from my Christmas vacationing, and there is still a lot of snow laying around here in Kamioka. I've also walked into a variety of new and wonderful music.

Speechless is an instrumental album by one of my favorite artists, Bruce Cockburn. Somewhat awkwardly I gave it as a gift a year ago, without having fully heard it myself. But now that I have heard it, I feel a bit better recommending it. Its really great.

Sufjan Stevens was recently introduced to me, I think mostly because he plays a banjo. My favorite song of his that I have heard so far is That Was The Worst Christmas Ever! It just really sticks in my mind.

And, finally, Trading Snakeoil for Wolftickets is also really good. A few of the songs are not particularly strong, but I like his songwriting, his voice, and the overall sound as well. You may recognize Mad World from this CD as a song in Donnie Darko.

First, lets just establish that there is a lot of snow here. 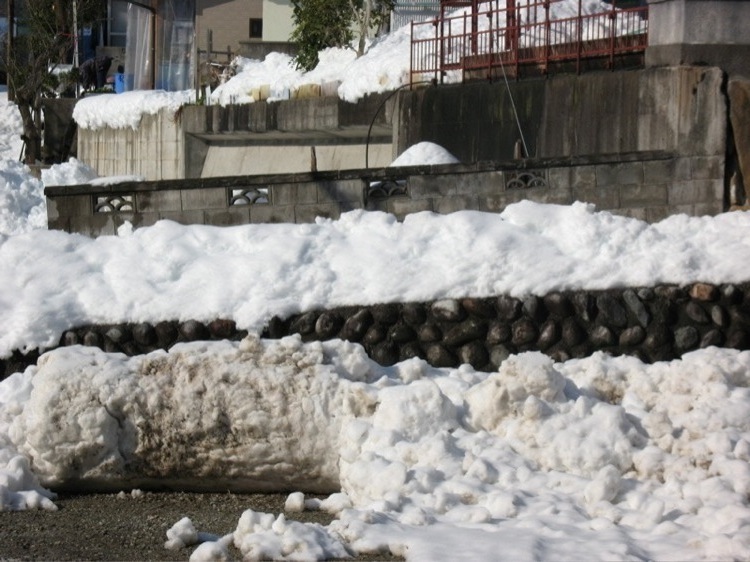 Next, the snow on a walkway I occasionally to use to get downtown. 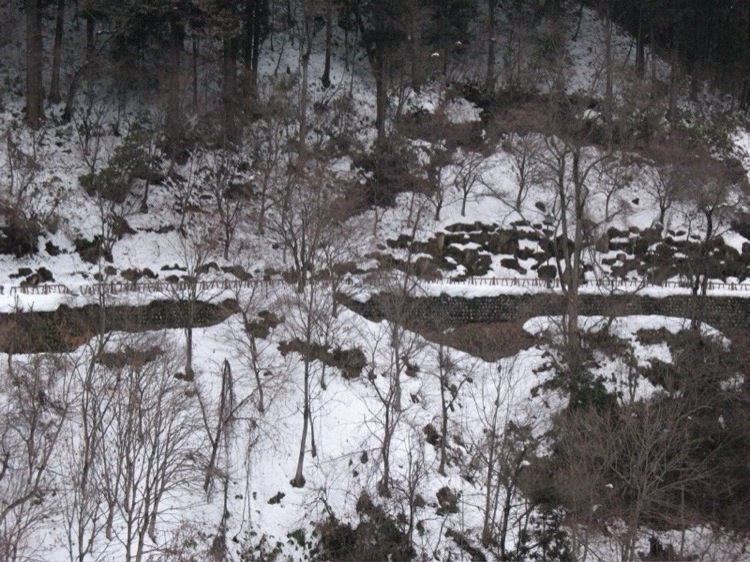 Water and snow can be beautiful. 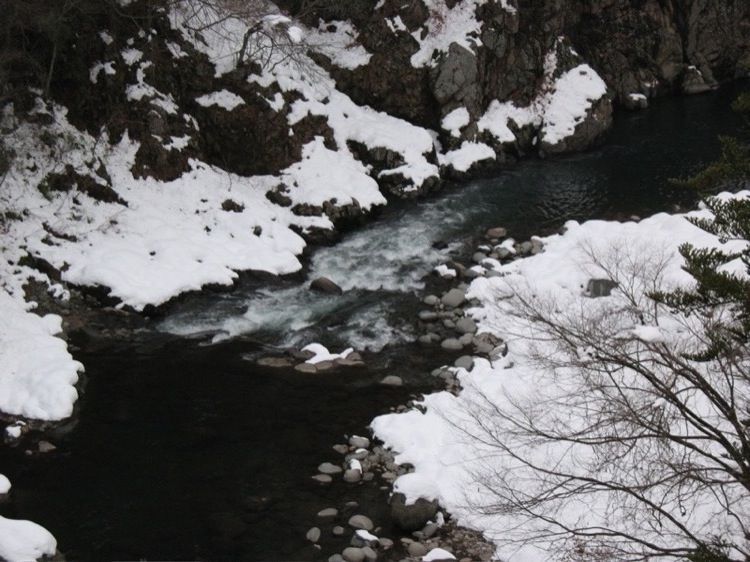 Sometimes, though, they are just serene. 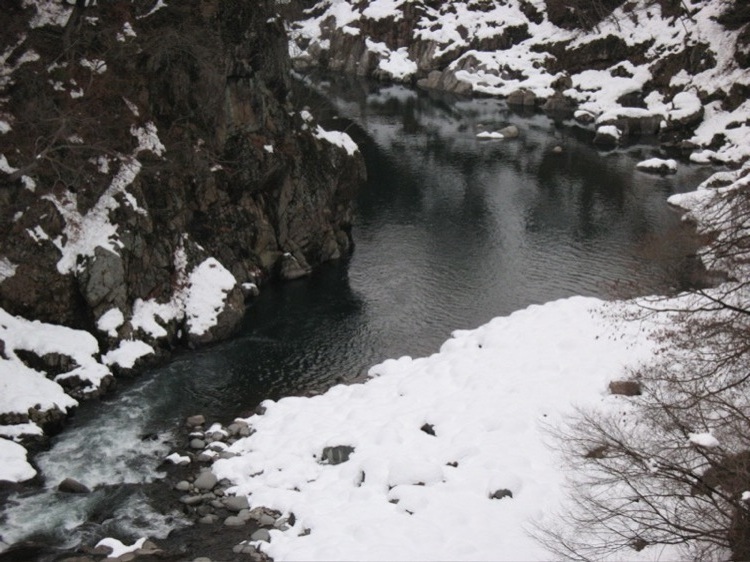