Recycling is an important topic, and one whose popularity seems to have faded away. At one point recycling was the force to rescue us from the plastic hell we're throwing out our windows and into our landfills, but gradually it's lost the sexiness to get mentioned in newspapers or by newscasters. It turns out it has one tragic flaw: recycling is kind of hard. Well, at least for a nation which has trouble carrying trash until they find a trashcan. That one inconvenient detail was enough to banish recycling to back pages while we fantasize about miracle cures and paradigm changing innovation. As it stands, there are certain people who have made the commitment to recycling and dutifully lug their recycleables to a collection center once or twice a month, and most other people just throw everything away.

Regardless of which of those two categories you fall into, encountering the recycling system in Japan is likely to inspire both awe and frustration. In my city, trash is divided into about seven categories: paper, steel & iron, lightbulbs, electrical, glass, aluminum, and burnables. Every home has a recycling calender that helps navigate the maze of pickup dates across various pickup locations, and most local stores sell the required trashbags (which are specific to both the city and the type of trash)1. 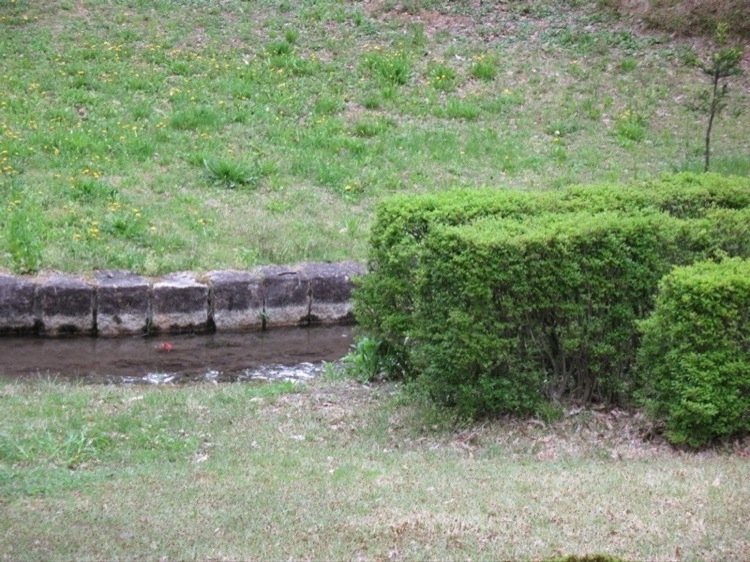 In some ways this system is extremely convenient (there is likely a collection site within one hundred meters of your front door), but in other ways it is less so (you can recycle glass bottles one morning a month, and if you miss that day you have another month to wait), but its informative in two ways:

Which is to say, the problem with recycling in America isn't simply that its inconvenient, its that we don't care enough to do it even when it is convenient. Instead I think we need a two-pronged approach to the American apathy against recycling.

First, we need to start building a recycling culture within our schools. Children can't learn the habits of recycling at home, because for the most part their parents are not recycling. School is a great place to get kids recycling because they spend so much of their time there, and also because schools tend to expend vast amounts of resources creating hordes of tests, quizzes and study sheets.

However, I don't think that is going to be sufficient on its own, because at some point we need to start bringing the habits with us into our daily lives, and it will always be more convenient to throw things away than to recycle. Instead, I'd like to see us return to a more extreme version of finder's fees for aluminum cans.

All packaging should have an associated tax--rebateable by recycling that packaging--and the tax needs to be high enough that people will actually recycle to get it refunded. If I had to describe the pricing in one sentence, it would be this: I want the recycling rebate to be high enough that teenagers on the street are mugging old ladies to steal their used plastic wrappers.

With a high enough price, consumers would start discriminating against products with packaging3, trying to purchase as little packaging as possible (because its easier to avoid the packaging completely, than to have to recycle it later), which happens to be what we really wanted in the first place (recycling dampers the impact of overpackaging, but it's much better to stop overpackaging in the first place). For those situations where packaging is inevitable, people would actually recycle (maybe it could become an expected chore for a new generation of children, like kids searching for aluminum cans to go to the movies) to save money.

We need to address our aversion to recycling, and until we can put our hearts into it, we need to hold something hostage that Americans clearly do love dearly: our wallets.