Imagine the year 1985 when the JET Program was in its embronic stages. High level officials have decided that the quality of English education in public schools is inadequate, and they want to do something about it. Powerful business interests also want increased English competency, but more importantly they want to build a base of Americans with a favorable image of Japan, along with internationalizing the Japanese youth1. Through some unimaginably complex series of backroom conversations the idea of importing short-term revolving young college graduates2 to teach English transitions from idea into reality. 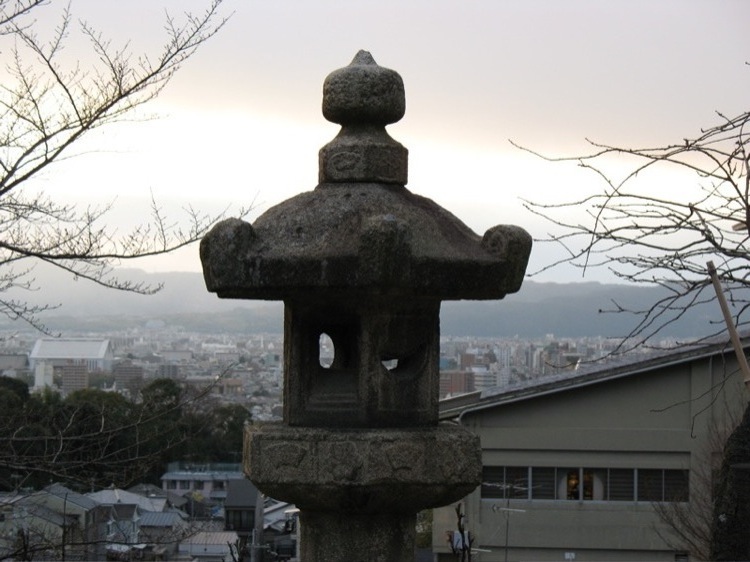 With this actualization it becomes obvious that integrating thousands of new teachers each year into the classroom--without providing them any meaningful training--is more difficult than one might imagine. The initial plan appears to be let everyone just figure this stuff out for themselves, but--to great amazement of all involved--this method of organization brews chaos.

What are the ALTs supposed to be doing?

Instead of answering this question the first response is to acknowledge that the nominal role of ALTs, language teaching, is a farce. This is why high level administrators, if you mention that you are lost in your role, will tell you it doesn't matter what the hell you do, just go dance around the kids and be an intriguing foreigner.

This approach stabilizes the JET Program for a period of years while it is a novelty to all involved. The communities are outgoing and brilliantly supportive of this new trend. Its a brilliant save on the part of the administrators, and for a while its ok that the system doesn't teach English.

Revolution On The Front

Eventually, though, the people who are actually forced to take care of the details of teaching with an ALT--and helping them function in a society where they are largely illiterate if not completely incapable of communication--start to get upset that the ALTs are not helping them teach English. The title and their nominal mission have too much symbolism to be dismissed with an administrative wave of the hand. This movement for ALTs to teach English garners strength as the mission of internationalizaton appears to be made redundant by waves of Western culture sweeping over Japan through various facets of media.

As a result there is a widespread abandonment of the official JET purpose of internationalization as the Japanese teachers and low level administrators recast the program as one whose primary purpose is teaching.

Here begins the chasm between the official perception of the JET Program, and the reality that one encounters upon embarking on it.

The current ALT find themself on stretched across this chasm and flogged. From one direction you hear that the teaching aspect of the JETs job is very easy, so JETs ought to be extremely involved in their communities, and are otherwise something of a waste. From the other direction there is an anger that the internationalization aspect no longer exists and that the ALTs should be putting a lot more time and effort into their teaching.

The insanity of this chasm is maddening: you are either being too foreign, or are not being foreign enough3. You are either being not teaching enough substance in your lessons, or your lessons are not fun enough for the kids (because, remember your job is to make the kids enjoy English, not to teach it to them... except when its the other way).

I think almost all the problems specific to the JET Program are the consequence of these two competing visions4. I am skeptical that the JET Program can survive for much longer without picking one vision and persuing it. Two visions are more than this organization can handle.