This past Sunday I drove up with another ALT, Daniel, who lives in this region and we hiked Tengaisan, a charming little mountain located in Yamanomura (which is part of Hida city where I live). The base of the mountain is about forty minutes by car from my apartment, and the hike takes between one and three hours depending on the sanity of the person discussing it with you.

I hiked it once before three weeks ago with Amy, and neither of us brought our cameras, so I was pretty exhaustive in documenting the mountain this time. The views from the top are truly spectacular on a clear day. 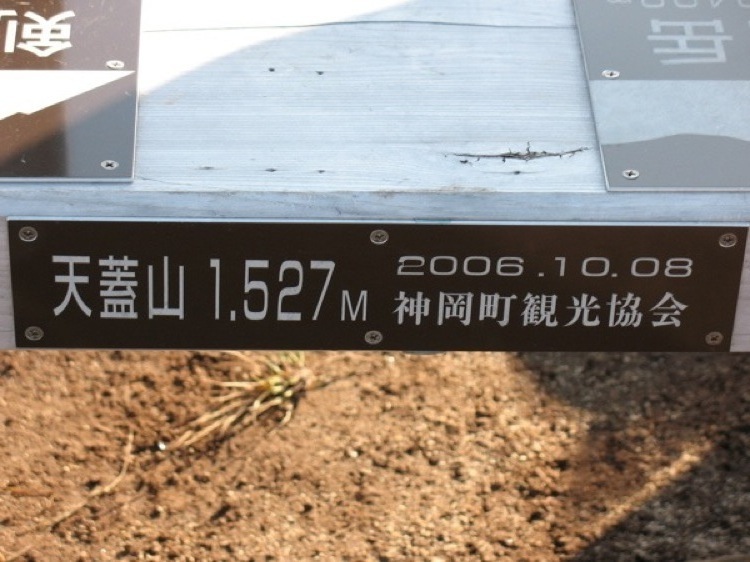 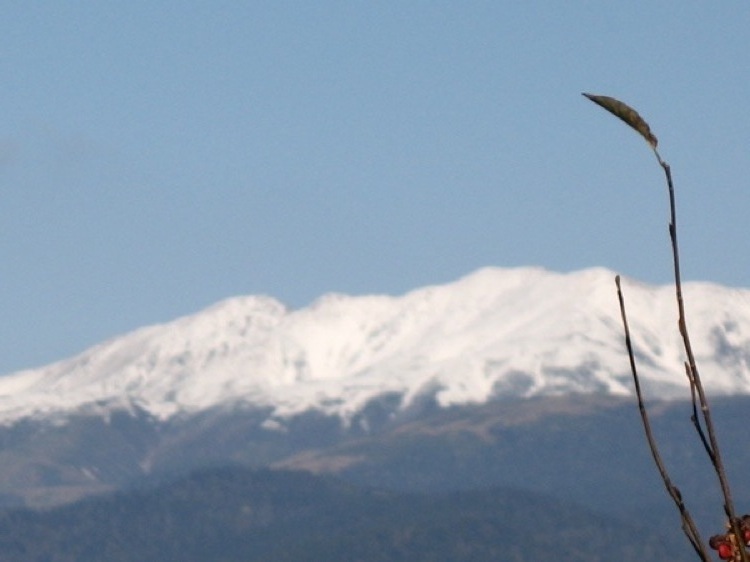 This time hiking it with Daniel we managed to summit in about one hour. This was pretty quick, and left us both intermittently angry at the individual or individuals who designed the trail to go straight up the mountain with the assistance of any switchbacks.

That is part of this structure on the summit of the mountain that has small drawings of the over nearby mountains, their names, and their elevations. The kanji in the picture are the ones for the mountain we climbed, Tengaisan. 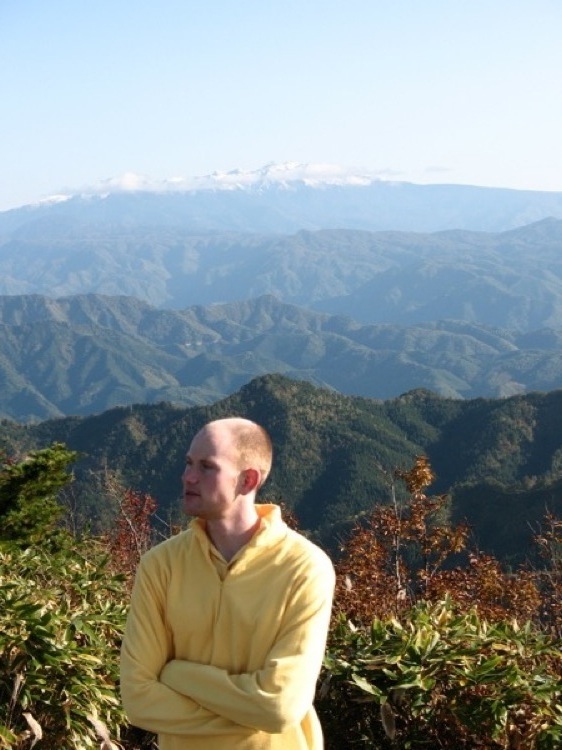 This is about as stoic as I get. I am on the summit of the mountain. The view is like that for 360 degrees. Its simply amazing. It also reminds me of the Blue Ridge mountains in western North Carolina. Home is pretty far away.

You can actually get a clear aerial shot of my smallest school, which has a total of fourteen students enrolled, from the summit. I can't help but think that its a very large looking structure for so few students. The kids manage to fill it up though.

One of the sadder aspects of modernity in Japan is seeing the stark differences between the youth culture and the older culture. The children in Japan are very much sedentary and watching television and playing video games just like their counterparts in the West. Both times I hiked this mountain I was startled to see so many older hikers, and have yet to see anyone my age or younger. Admittedly, its a small village in rural Japan, so this isn't the most meaningful basis for judgment.

Still, its strange to see Japan disappearing into the standardized process of being a modern nation state, just like America has spent the last century doing, slowly forgetting what made our country unique and special as we cultivate a proper mindset for corporate employees in our youth. In that regard, Japan may have surpassed us, and thus joined us on top of the global economy.

I wonder where we go now.