One of the most important things I've done to improve my experience working with Django is to develop a consistent pipeline between development and deployment. Here I'll quickly outline some of the things I've done to make the experience easier, but I'm curious to hear about the techniques that you use as well.

One of the best tricks for working with Django deployment is to end your settings.py file with these four lines:

Doing that lets you override settings.py with the contents of local_settings.py. For a public shareable project, you can't take this much further than providing a local_settings.py template which users can customize, but for a private project where you control the production environment and the development environment, then you can take this approach a bit further.

Finally, I make sure that local_settings.py is ignored by version control.

My devel_settings.py file almost always looks exactly the same regardless of the project it is part of. Yours may look a bit different, but I find that it saves a few precious moments of thinking to just keep a standardized project template somewhere (instead of using djangoadmin startproject to create new projects).

The production_settings.py file varies a bit more, since it depends on the Postgres and Memcached setup, but very roughly it looks something like:

Yours will likely look quite different. 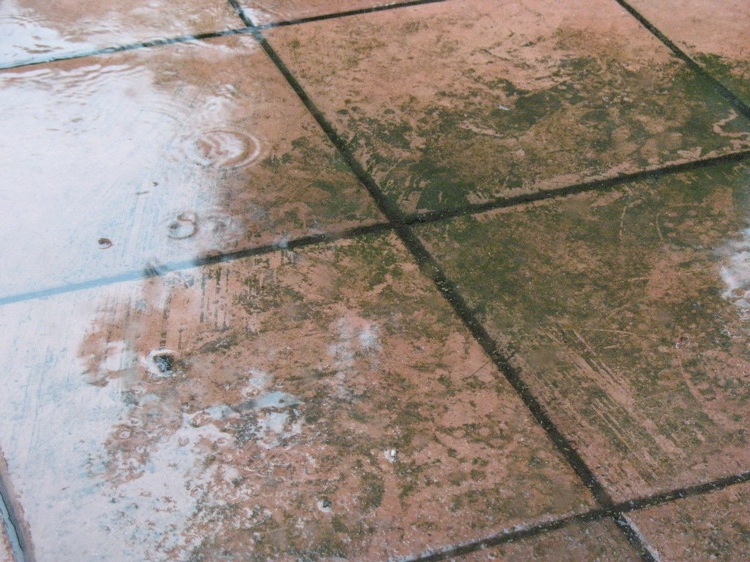 A Tale of Three Repositories

The foundation of my development-deployment pipeline is three repositories (it's a bit simpler using distributed version control, but you could accomplish more or less the same with Subversion or CVS).

Developers do most of their work on their local machines, and push it to an appropriate branch on the master repository. They also pull from the master server occasionally to keep the repositories synchronized.

The production repositories are kept up to date by either:

Using this setup, pushing a change on the development server to the production servers is lovable two steps:

I highly recommend adding a fab revert hash-to-revert-to command to the mix as well, for those awkward moments when your deployment doesn't go quite as well as you hoped.

I keep my directory layouts very simple and uniform. All production servers have a django user whose password has been disabled and doesn't have access to SSH. The developers have accounts on the production machines, and they are members of the django group, and thus can modify all of the django user's files (having SSH setup to work without passwords will save days of your life).

I organize libraries into folders based on the version control system they use, so I'll typically have a git folder and a svn folder, but I might have an hg or bzr folder as well depending on the libraries that are being used. (Okay, this is a lie, I can't remember ever having a bzr folder, but I wanted to be inclusive.) Then I symlink them all into the /usr/python2.?/site-packages/ folder (I've been using Python 2.5 pretty exclusively of late, but I imagine in the next year or two I may move up to 2.6 if there are any compelling performance gains).

I prefer linking directly from the checkouts (as opposed to using setup.py to install the libraries), since it makes it easier to update the libraries across all production servers at a later point if necessary.

For serving media I symlink the necessary folders from the project/application repositories into /var/www/example.com/media/, and let Nginx handle serving it. (I'm still quite happy with my Nginx/Apache2/mod_python stack, even if it has fallen out of favor with the coolest kids for WSGI.)

There are a lot of creative things you can do with integrating testing into the mix (deploy script only pushes changes to production if all the tests pass, or using a post-commit hook for the master repository to run the test battery and email developers if any tests fail, etc), but I'm still at a stage where I run tests manually. This will probably be the next area that I start improving upon my setup.

Do you use other tricks that I haven't mentioned here? Or perhaps have a better overall design? I'm curious to see how others approach this universal problem.