Yesterday I wrote briefly about my development to deployment pipeline, and I very briefly mentioned Fabric, which is a Capistrano-like tool written in Python that helps remove mindless repetition from deployment.

For a long time I was content with the SSH into the server and do stuff approach to deployment (I'm not managing any large deployments, and am usually dealing with small projects without the resources for staging servers and such), but I've been intoxicated by Fabric's sweet poison, and I think it's a noticable improvement--even for the smallest of deployments.

Briefly, I think using Fabric (or something similar) is a real win because:

Now let's take a brief stroll through my Fabric setup. 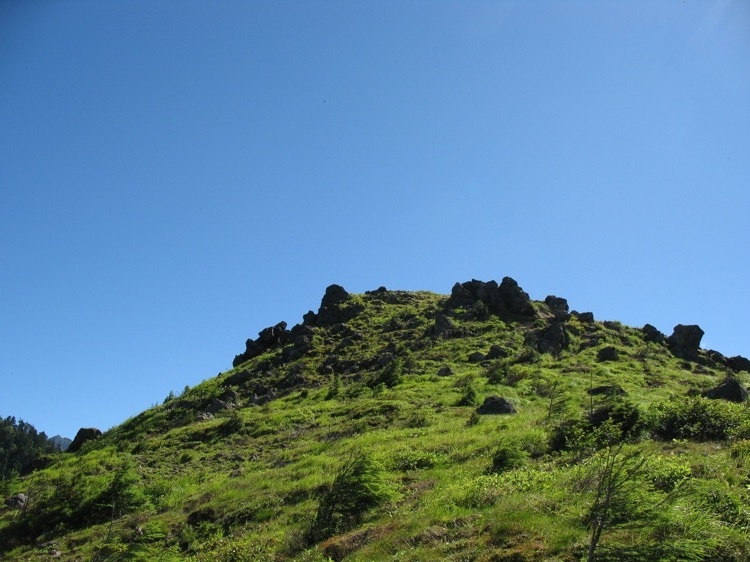 You can install Fabric using easy_install, but I'm using the current Git checkout, and the project is still young enough that code written for the latest packaged release will not work for the current development head1. So I recommend you install it from its Git repository.

Now go into your Django project directory and create a file named fabfile.py. Let's start out by adding a few utility functions I use for managing Git repositories.

Now that we have those Git utilities, lets fill in the rest of the fabfile.py so that it can take advantage of the utilities.

The first thing you should do is create one or more functions, one for each set of servers you want to handle in a different way. For example, if you have a cluster of production servers and a cluster of staging servers, then you'd write something like this:

The fab_hosts value is a special value that Fabric uses to determine the servers to run commands on, but the repos value is something that I added in myself for my scripts. You can add as many arbitrary values to config as your heart desires.

Now to put together the three functions I use for managing deployment.

To understand this code, it helps to know that there are a few magic functions that Fabric uses for deployment.

Now deployment is as easy as:

This makes administration painless and quick as hell. But, hey, lets add just a little more spice. Let's add a deployment option that will only deploy your project if all its tests pass:

And now you could deploy if and only if all tests pass by using this command:

Now, let's say that you have some bad apples on your development team and even with the test option they still keep pushing broken code to your server. You could update pull to look like this:

Now they won't be able to deploy their changes unless all the tests pass successfully. (Or they edit fabfile.py, but that isn't the point. ;)

I hope you're starting to get some ideas about how integrating Fabric into your deployment workflow can make your life a bit happier. It's useful, and it's fun. What more can you ask for?

Here is the complete code we put together in this article.

As always, comments, suggestions and complaints are welcome. If you're looking to do more complex things with Fabric, then I highly recommend browsing he mailing lists, which managed to answer all my questions without me actually asking any.