Recently the new school year started, and I wanted to write up what a fairly representive week would be like for those who wonder about my job as an Assistant Language Teacher on the JET Program. Here is a breakdown of this past week for me. I think my experience is broadly similar to many other ALTs who are stationed at a base junior high school and visit elementary schools.

Just to set the mood a bit, I wouldn't say that this has been a particularly good or bad week.

Today is the beginning of the new school year, and the day is mostly consumed by two opening ceremonies. The first is welcoming back the 2nd and 3rd year students and takes about ninety minutes, and the second is about two hours and is for the incoming 1st year students.

There is no school lunch, and bentos (a pre-packed lunch, sold by convenience stores, supermarkets, and also delivered by some companies) have been ordered for everyone except me. It just didn't occur to anyone that I would need a bento ordered. Early on this would have bothered me, but since its maybe the 10th time its occured its hard to get particularly worked up about it. Essentially the problem is that I am technically a part-time teacher and not party to the meetings where these things are discussed, and that no one remembers that I will need one. I do have a supervisor at the school who is supposed to take care of me, but since my old supervisor retired at the end of the school year no one has acknowledged being the new supervisor.

Legitimately, I could ask and find out who my supervisor is supposed to be, but my old supervisor didn't really facilitate these things either (for example, the first nine times I was left without lunch). Its defeatist to imagine that since things were bad before they'll remain that way. Yeah, I know that, but I'm still not really certain where to go with it. 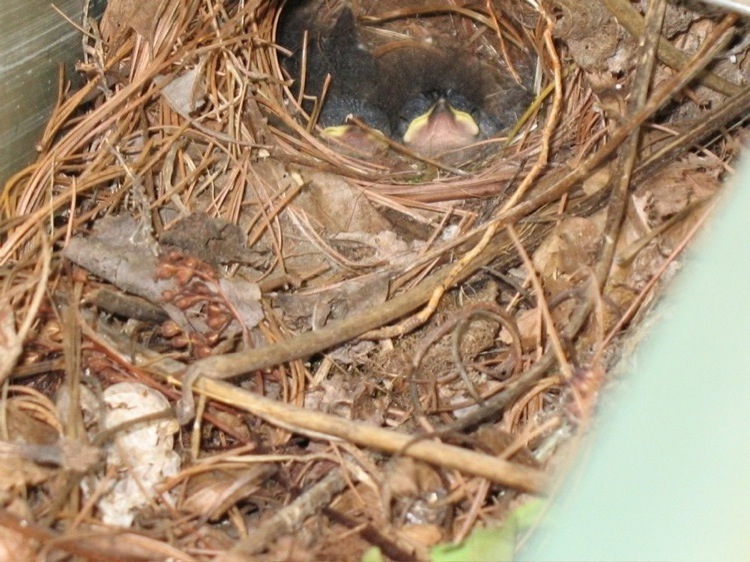 An exam day without any regular classes. The week's class schedule is distributed and it turns out I only have two classes this week at this school. Begin to get nervous that I haven't gotten a schedule for this semester yet from my primary supervisor (at the Board of Education), and decide that I will need to call him up and ask because I might be going to another school tomorrow.

Call up my supervisor and ask him about my schedule, and it turns out that I will be staying at my base school for the entire week because it is the beginning of the school year.

At 5:30 that evening my supervisor calls back and tells me that I'll be going to the elementary school for Thursday morning because they don't have lunch for me at the junior high school that day. On the upside, I'll just be going to meet the new teachers and will get to watch a few classes, something I haven't gotten to do yet.

I have one class scheduled for today. Its mostly just an introduction class, but the teacher and I do a couple of activities with the kids to review material from last year.

Coming back from the class I see that a few people are folding pamphlets. I walk past then think better of it and go back and offer to help, which they are more than glad to accept. Folding pamphlets I get to talk a bit with the new principal and vice-principal, and it felt good to be seen actually doing something useful. Folding those pamphlets was one of the more rewarding moments I've had at work in a while. 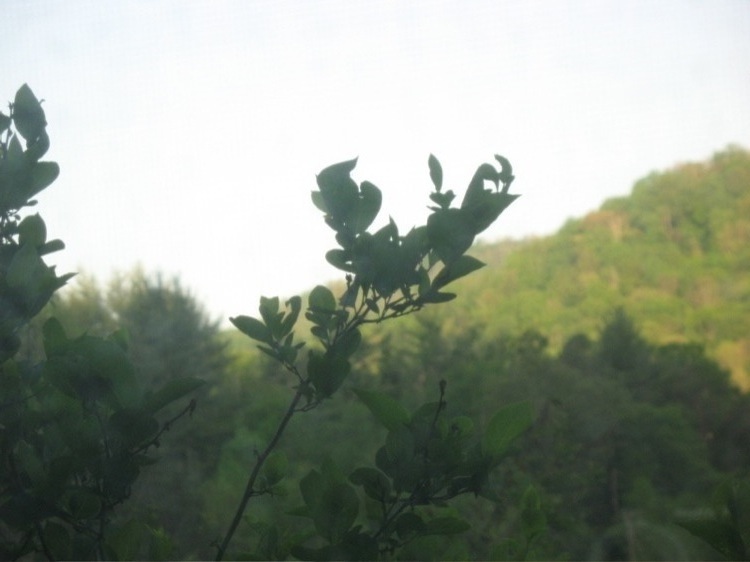 Get to the elementary school at 8:15 AM, and meet some of the new teachers. Am handed a sheet of paper with four classes listed on it, which looks suspiciously like a schedule of classes. I ask if I'm going to watch these classes, followed by some confusion, and being told that I am going to be teaching them.

In short order my day of planning with the new English coordinator (an elementary teacher who has been chosen for the role at random, as opposed to a teacher with experience teaching English) and observing classes turns into something slightly different. I am given a tape of a song to sing, and twelve vegetable flashcards and told to teach all the 2nd year elementary classes.

I don't know the song on the tape and it doesn't have written lyrics, and the vegetables are a bit challenging for eight year olds (cucumber, sweet potato, spinach, radish, potato, onion, lettace, cabbage, carrot, tomato, and a few others I can't remember). The kids don't know why I am there to teach them, since English isn't on their schedules for the day that they wrote up at the end of the day before. I don't know why kids. I don't know why either.

At some point getting back to my desk I find a schedule for my third school for the classes I am supposed to teach on Friday. My supervisor has several times told me that I am not teaching there this week, so this is mildly troubling. I call my supervisor and tell him that I was sent a schedule for the next day, and that wasn't I not supposed to be there tomorrow?

Supervisor is astonished and confused. No, I'm not supposed to be there tomorrow, he isn't sure what is going on, but he'll call them and check and he'll call me back in a bit. About seven hours later I call my supervisor to ask about what he found out and he tells me that he had told the principal I wouldn't be there on Friday, but the principal had forgotten to tell the teachers. But it had been all worked out and I wouldn't be going this week. He would pick me up tomorrow at 11:40 to go have lunch together (because the school wouldn't have lunch for me, ya dig?).

Supervisor calls me up around 10:00 and says he will be too busy to have lunch, but that we should definitely go and grab a meal together sometime, and that he's sorry about it.

No one knows why I am at the school, because am I not supposed to be at the other school today? Why exactly, am I here? Its just this week, and after this I won't be here. This confusion goes on for a while, and its pretty clear that no one had any idea I would be here. Eventually the week ends. 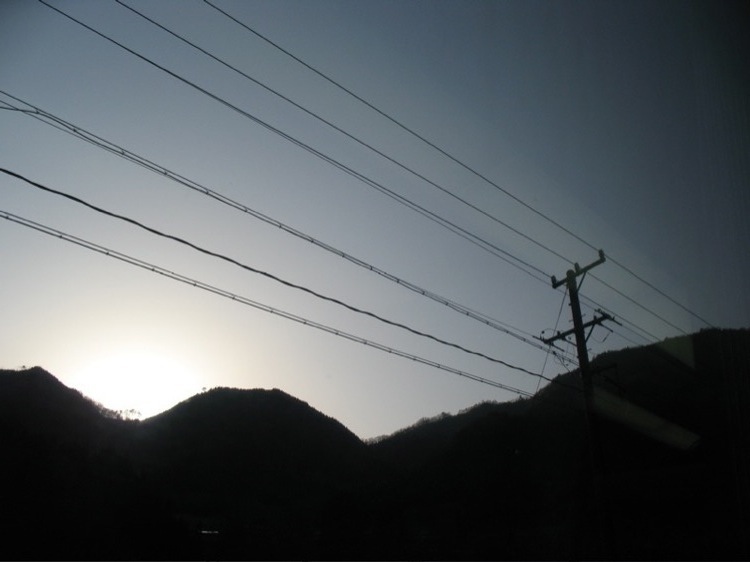 The Week in Review

Certainly this isn't every week. Most weeks I teach eighteen to twenty classes instead of six, and most weeks lunch isn't quite such a nagging catastrophe. Nonetheless, this wasn't really an unusual week in regards to things going haywire and being reliably unreliable.

I would describe the job in the same terms I might describe a bad friend. It doesn't tip over your glass of happiness and let it slosh into the floor, but it consistently sips at it without stopping to replenish your supply. It certainly isn't malicious or ill-intentioned, it just doesn't really work that well.

My job here is simply mediocre. Characterized not by the presence of bad, but by the absence of inherent good. That is, of course, an awkward thing to say. Even in its watered down half-life, the American self-optimism for making things better doesn't bode well with such proclamations of situations being 'hard' or 'bad.' If only you worked harder, if only tried more, if only you had a better attitude.

After crossing some line the attitude that everything can be overcome with more effort becomes self-destructive. Before crossing that line the attitude is empowering and one of the fundamental tools for overcoming adversity. Finding that line is one of the tasks of a lifetime. Too far one direction and humanity cannot rise to the greatness of its Martin Luther King Jr.s, too far in the other direction and we become narcissistic martyrs.

For someone who could never draw a straight line in my middle school art classes, I must admit that drawing lines hasn't gotten much easier with age.