The second weekend of March (give or take) a few friends of George, one of the ALTs in Takayama, came from England to take a week long sojourn in Japan. We ended up on the third tallest mountain in Japan (mostly by way of a long ropeway as opposed to the efforts of our legs). Here are a few pictures documenting the event.

Clearly we were not universally equipped for a five hour hike on three feet of compacted snow. This is probably why we did not in-fact attempt the five hour hike. Despite anticipating the development, it was still slightly to my chagrin. 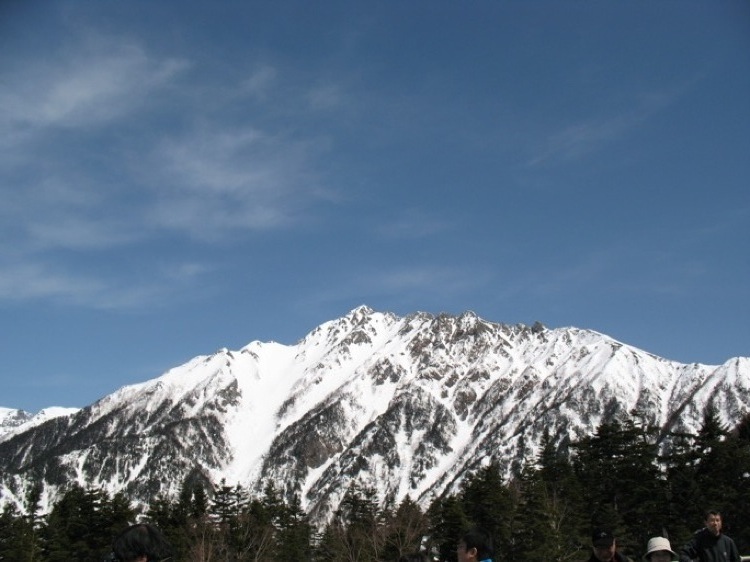 The sky was really captivating that day. Genuinely gorgeous. 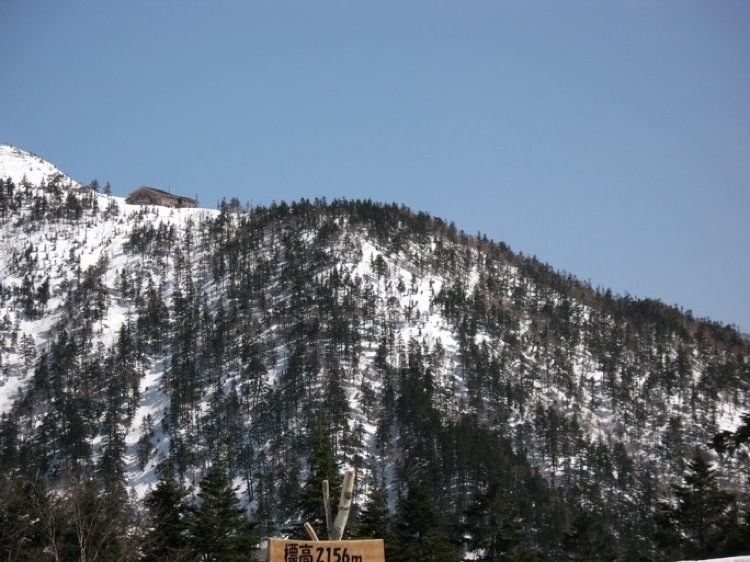 Warren and I went ahead of the rest of the group for a bit just to feel like we had done a little bit of hiking. We got about 40 minutes away from that lodge in our exploratory hike. We both agreed that we need to return and hike it again once the snow has melted... sometime around mid May. 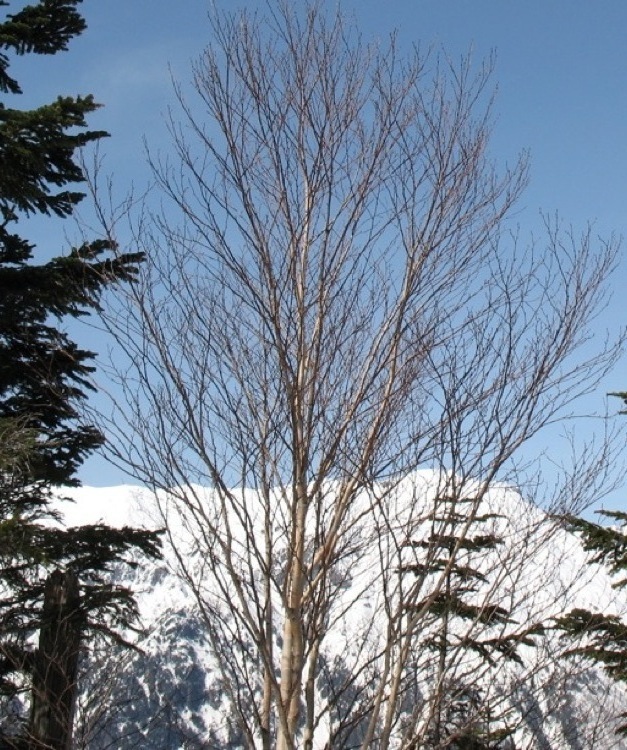 A tree I thought was particularly pretty.