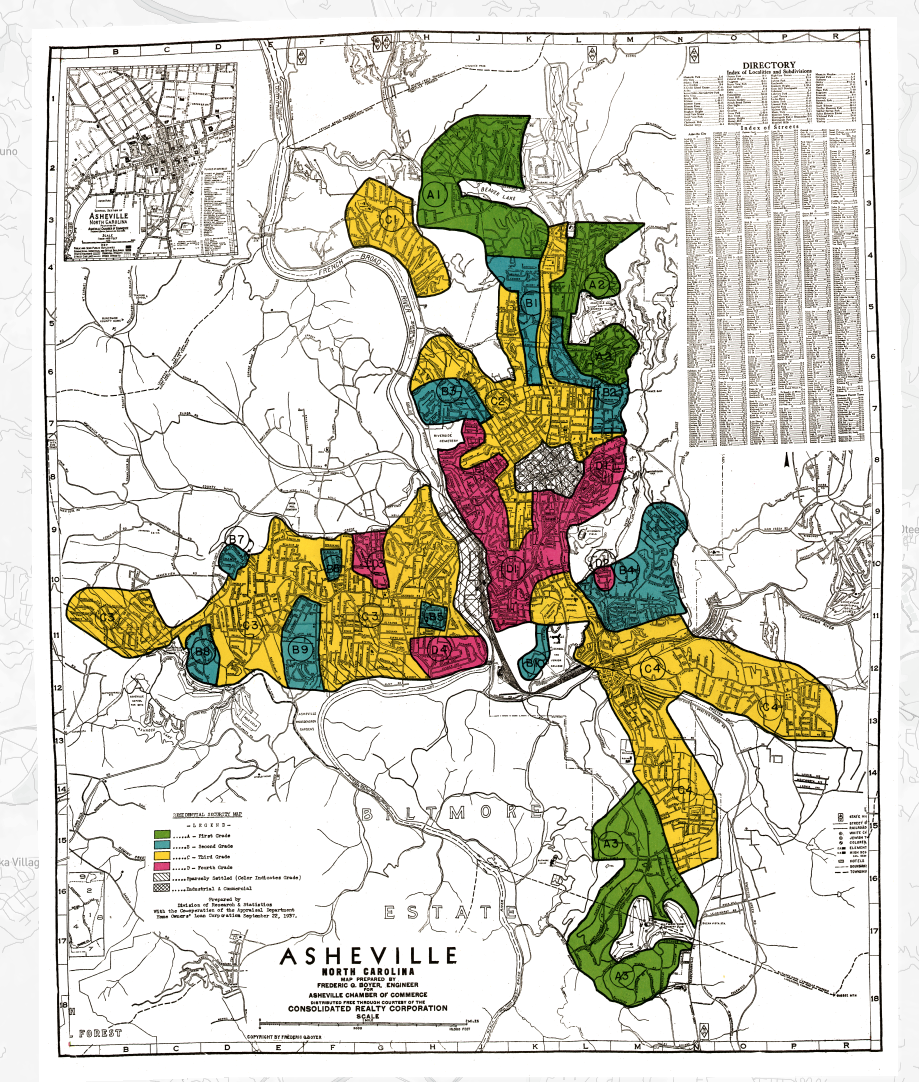 Years ago, the company I was working with hired a new Director of Engineering, and the CTO was talking about why the new Director was an amazing hire. The new Director’s clinching accomplishment? The best ever explanation of the distinction between leadership and management. This turned out not to be a particularly effective way to evaluate hires, but it is an interesting topic.

The rush to "show value."

Some years back I had the strangest meeting in my career. Andrew (not real name) was my new manager, it was his first day on the job, and we were having the standard “get to know you” one-on-one meeting. My outgoing manager and I had been heavily involved in assessing and hiring Andrew, his interview performance was excellent, and I was legitimately excited to work together. So I was surprised when Andrew sat down, cradled his head in his hands, and lamented how much he regretted taking the job, how inept _his_ new manager was, and how terrible our engineering team was relative to his previous experience. What?!

Someone recently send me a note asking about whether their internal process for interviewing Staff engineers was a good one. They were particularly concerned that they were encountering a number of Staff-plus engineers who were struggling to write code for finding palindromes or reversing an array.

If you took a minute to think back and pick your favorite conference talk, I have no idea what it was about, but I bet the talk was designed to tell a story. Likewise, I bet your favorite book, even if it’s non-fiction, is lanced through by a crisp, continuous narrative. If you wanted to explain your best or worst job, I bet you’d start by telling a story that captures the experience.

I've been using GCP's Cloud Run for a handful of projects recently, including staffeng.com, and have generally been really pleased with it. Now that I'm familiar with it, I can get all of this working for a new Python project in about twenty minutes...

Most career ladders define a single, uniform set of expectations for Staff Engineers. These career ladders attempt to identify the commonalities across many folks performing similar roles in their organization, but in the end these ladders are a tool that apply better against populations than people. In the case of Staff-plus engineers, career ladders paper over a number of distinct roles clustered under a single moniker.

Slightly related to my notes on build versus buy decisions, I spent some time specifically getting a feel for Contentful over the weekend and have written up some notes here.

A few years ago I was working on a contract negotiation with Splunk, and we kept running into what felt like a pretty unreasonable pricing structure. They wanted some number of millions of dollars for a three year license, which felt like a high price to pay for roughly thirty-two ascii characters in a particular sequence. Beyond the license, we'd still be responsible for operating the software and paying for the capacity to run it.