The internet is alive and changing. The change is driven by technology constraints, increasingly clear privacy concerns, and the lively intersection of economics and politics known as data localization, which is playing out in China, the EU, Russia, Indian, among many others.

An Elegant Puzzle is available for pre-order.

An Elegant Puzzle is now available for pre-order, and will ship in late May, 2019.

Building on my recent post on Magnitudes of exploration, which discusses an approach to balancing platform standardization and exploring for superior platforms, I wanted to also look into this problem from a systems thinking perspective, similar to my previous examination of why limiting work-in-progress works.

Standardizing on a given platform or technology is one of the most powerful ways to create leverage within a company: improve the tooling a bit and every engineer will get more productive. Exploration is, in the long run, an even more powerful force, with _successes_ compounding over time. Developing an investment thesis to balance the ratios and timing of standardization and exploration is a core challenge of engineering strategy.

An Elegant Puzzle coming in late May. 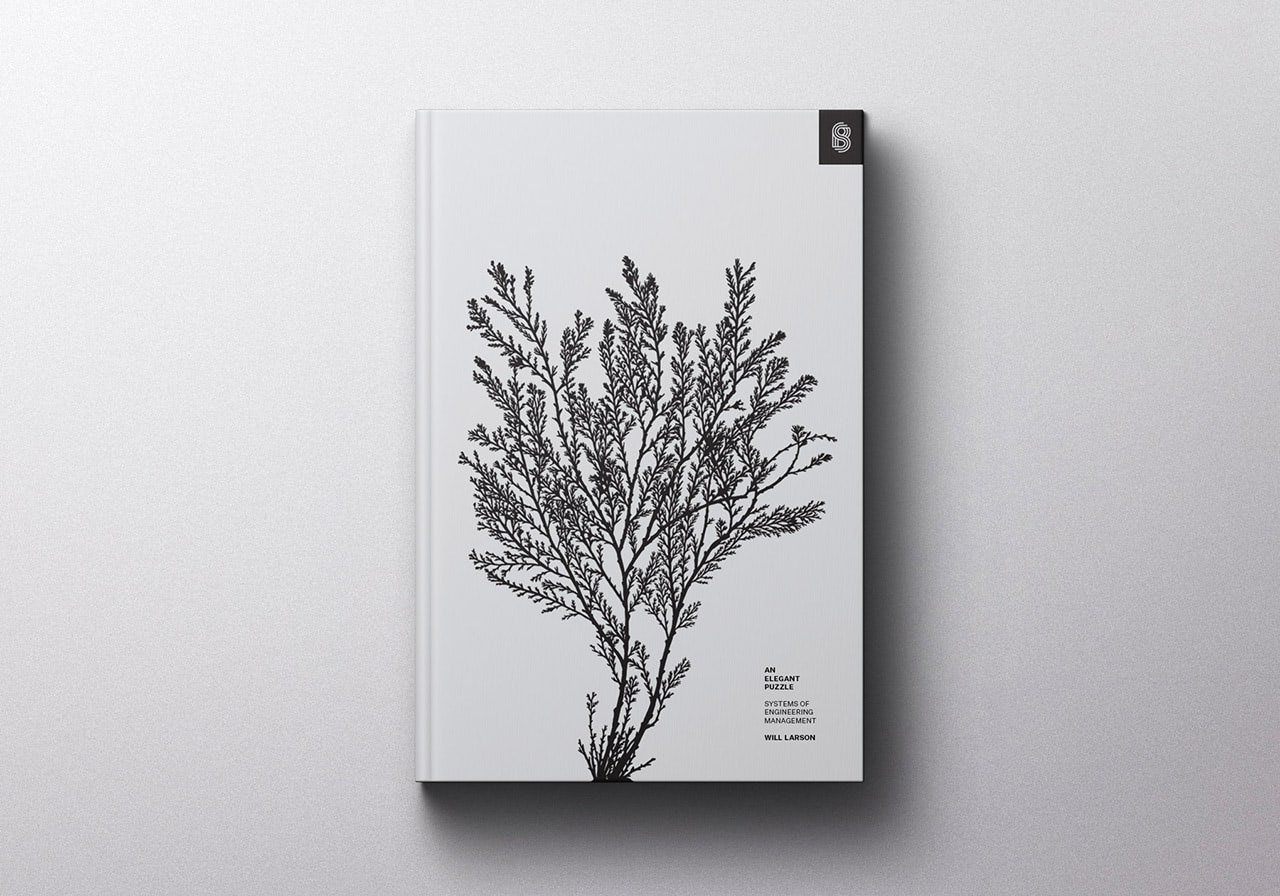 A quick update on my book, An Elegant Puzzle, and the updated release date in late May.

Of the early Stripe lore I've encountered, my favorite is that it managed to accomplish a tremendous amount with a small team because folks moved so rapidly from one project to another project that, leaving an afterimage behind them, it appeared that they were everywhere simultaneously.

Rules of thumb for org design.

While writing 'How to evolve an engineering organization', there were a bunch of org design rules of thumb that are interesting to discuss but didn't fit into the article well, so I've written them up here instead.

How to evolve an engineering organization.

I recently had the opportunity to present to a small group of early-stage founders about evolving their engineering organization as their company scaled. While preparing, I realized that the most relevant piece I've written about organization design was about running reorganizations.

The core observations from Fred Brook's The Mythical Man Month is that assigning more folks to work on a project often slows down delivery. Part of that is the predictability tax.

Lately I’ve been thinking about how product market fit for infrastructure products is less about the company’s current state, and more about the state of the company when they first encountered the problem. Sure it would be excellent to sell your new platform to that enterprise company, but if they encountered this problem when they were much smaller, then they’ve already solved it.