I recently picked up Building Evolutionary Architectures by Ford, Parsons and Kua. It occupies a simila rspot in my head as Accelerate and A Philosophy of Software Design, in the category of seasoned software practioners sharing their generalized approach to software. Altogether, I rather enjoyed it, and it more elegantly explains many of the points I attempted to make in Reclaim unreasonable software. 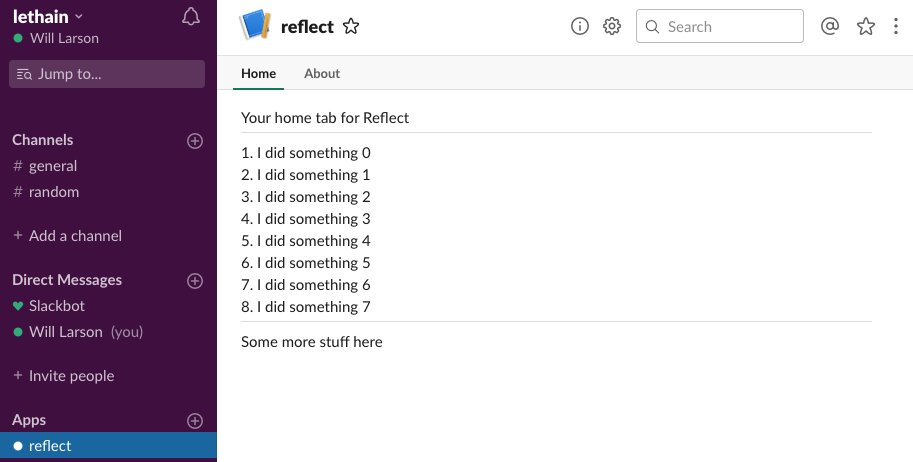 Creating a Slack App in Python on GCP. 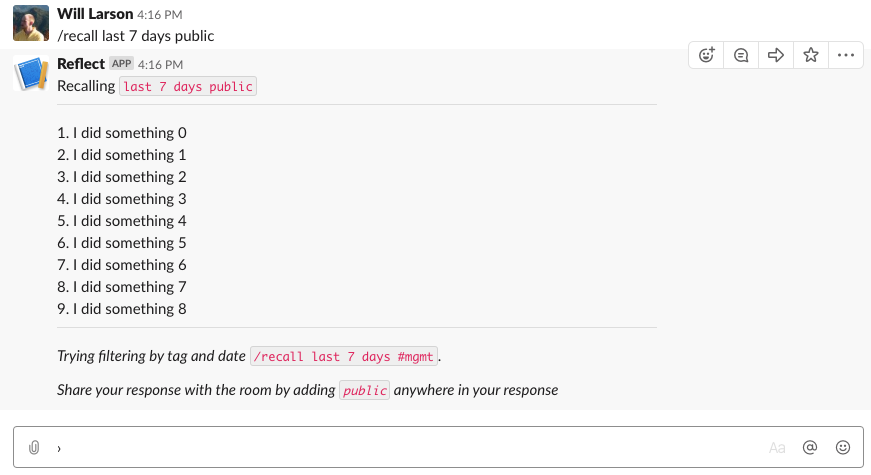 Last week I had a chat with someone working on an application to facilitate better 1:1s and skip-level 1:1s. What struck me most from the discussion was the thought that it might be easier to implement this tool as a Slack application rather than a web application.

I'm playing around a bit with the [Slack API](https://api.slack.com/), which I'll have a longer post on in a bit. One part of the integration requires generating a HMAC SHA256 signature to verify requests are from Slack. There weren't too many helpful rearch results, so I've written up a concise example.

Imagine you woke up one day and found yourself responsible for a Site Reliability Engineering team. By 10AM, you’ve downloaded a free copy the SRE book, and are starting to get the hang of things. Then an incident strikes: oh no! Folks rally to mitigate user impact and later diagnosis and remediate the underlying cause, but a bunch of your users have a very bad day. Your shoulders are a bit heavier than just a few hours ago. You sit down with your team and declare your bold leader-y goal: next quarter we’ll have _zero_ _incidents_.

About a year ago I started sending public weekly updates to a relevant public (within the company) mailing list. I've found the practice useful enough to write a few works on the how and why. This practice is sometimes called a 5-15 report reflecting the goal of spending fifteen minutes a week writing a report that can be read in five minutes.